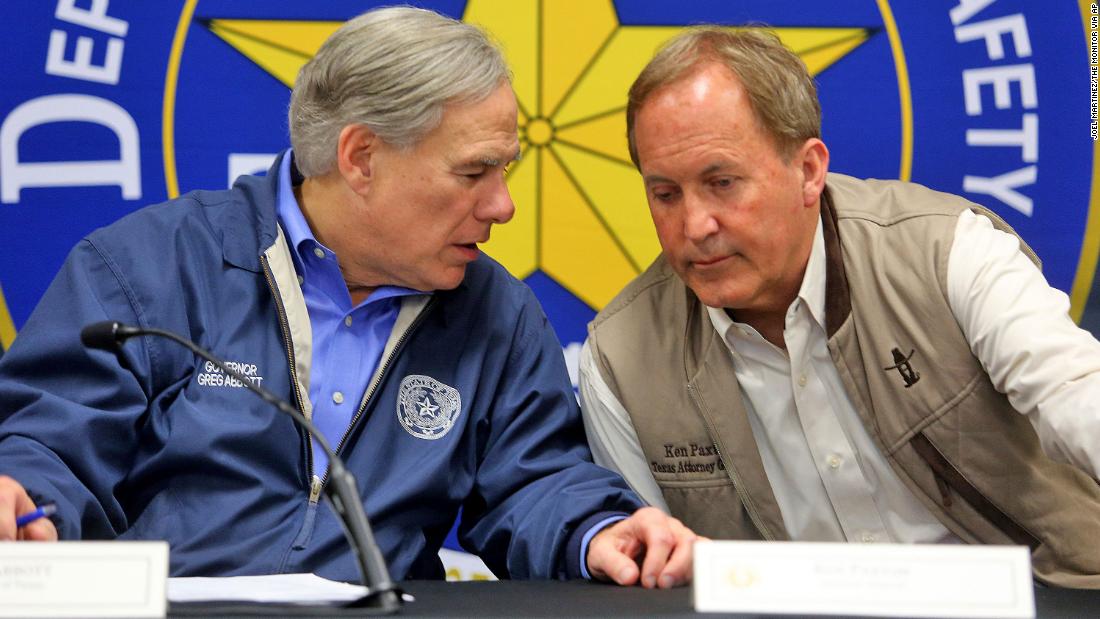 A district court judge ordered the state of Texas to temporarily stop investigating families on March 11, but Paxton appealed Friday night and declared that investigations would continue during the appeal process regardless.

The legal maneuverings have sown confusion over whether the state can legally continue its investigations.

“Can’t get into specifics,” DFPS spokesman Patrick Crimmins told CNN in an email on Wednesday. “We continue to follow the law.”

It’s unclear how quickly the court of appeals will rule on the emergency relief request, but civil rights groups have asked for a response by Friday at 12 p.m. CT.

Parents and advocates are speaking out against such investigations, with many worried about the severe consequences they could have on children.
“To trans young people across Texas and the country, you have done absolutely nothing wrong. You are perfect just the way you are. And there are countless people across Texas, across this country, across the world that are fighting to protect your right to exist authentically,” Ricardo Martinez, CEO of the LGBTQ rights group Equality of Texas, told CNN earlier.

Transgender children in the US are battling discrimination on different fronts.

In Kansas, a teacher is refusing to use her students’ preferred names and pronouns and is suing her school district superintendent, board members and principal.
Arkansas became the first state to ban gender-affirming care last year, including puberty blockers and cross-sex hormone therapy, for minors. In West Virginia, a bill was signed into law in 2021, which was temporarily blocked, that prohibits transgender girls and women from participating in girls’ and women’s secondary school or higher education sports teams.
And a “Parental Rights in Education” bill in Florida, dubbed by critics the “Don’t Say Gay” bill because it seeks to ban discussion of gender and sexuality issues with younger students, awaits Gov. Ron DeSantis’ signature.