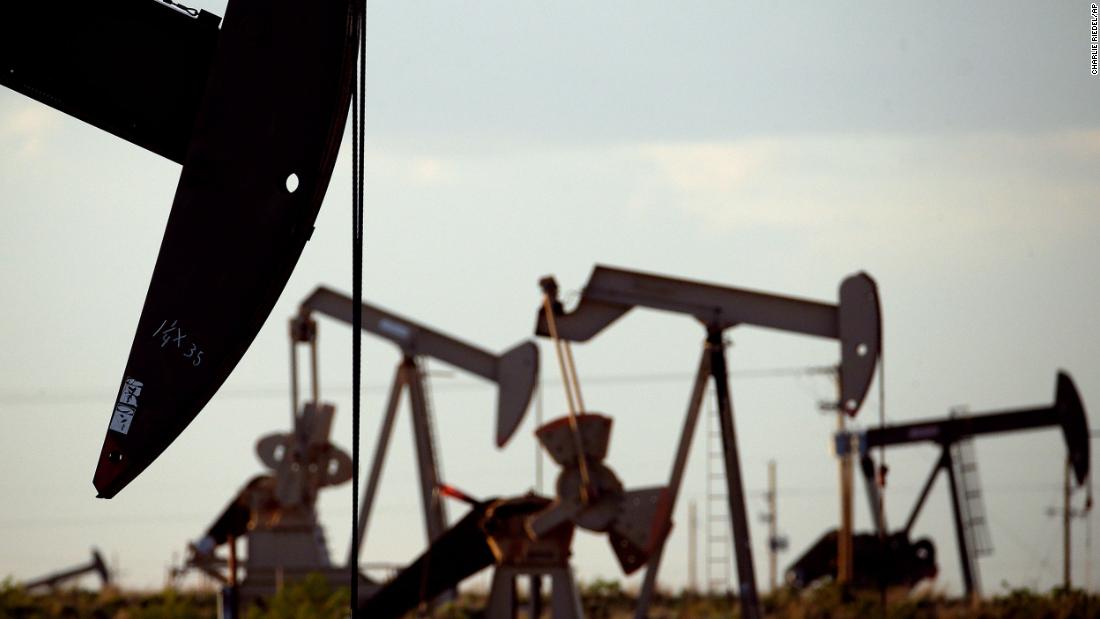 They received documents in two responses from bureaus within DOI, including the Bureau of Ocean Energy Management, but they were redacted, Barbara Chillcott, a senior attorney at the Western Environmental Law Center, told CNN.

Chillcott estimated that of the documents provided so far, about 75% of the information has been redacted.

Interior released its long-awaited review of drilling on federal lands and oceans on Black Friday last year. The review recommended an increase in leasing fees and consideration of environmental concerns in leasing decisions. But the report largely sidestepped the issue of climate change and didn’t recommend a halt to new oil and gas leasing — a promise President Joe Biden campaigned on.

“The climate crisis is a public issue; these are public agencies,” Taylor McKinnon, senior public lands campaigner at the Center for Biological Diversity, told CNN. “We want to see communications, we want to see those drafts, we want the public to be able to understand why and how the administration backpedaled from its climate promise in federal oil and gas leasing.”

“From our perspective, the report really fell flat in terms of meeting the needs of addressing the climate crisis and seemed to be unresponsive to President Biden’s executive order on tackling the climate crisis,” Chillcott said. “It was a big disappointment for us. The word comprehensive does not come to mind whenever I think of that report.”

An Interior Department spokesperson did not immediately respond to a request for comment on the lawsuit.

The government has 30 days from the complaint to file a response. Chillcott said she was hopeful the environmental groups could eventually prevail, given US Attorney General Merrick Garland recently issued new FOIA guidelines pushing agencies to be more transparent.

Still, the lawsuit itself could take months.

“I honestly don’t know how long this will take,” Chillcott said. “We certainly hope this would be a catalyst for agencies to respond, but the timeframe is uncertain at this point.”