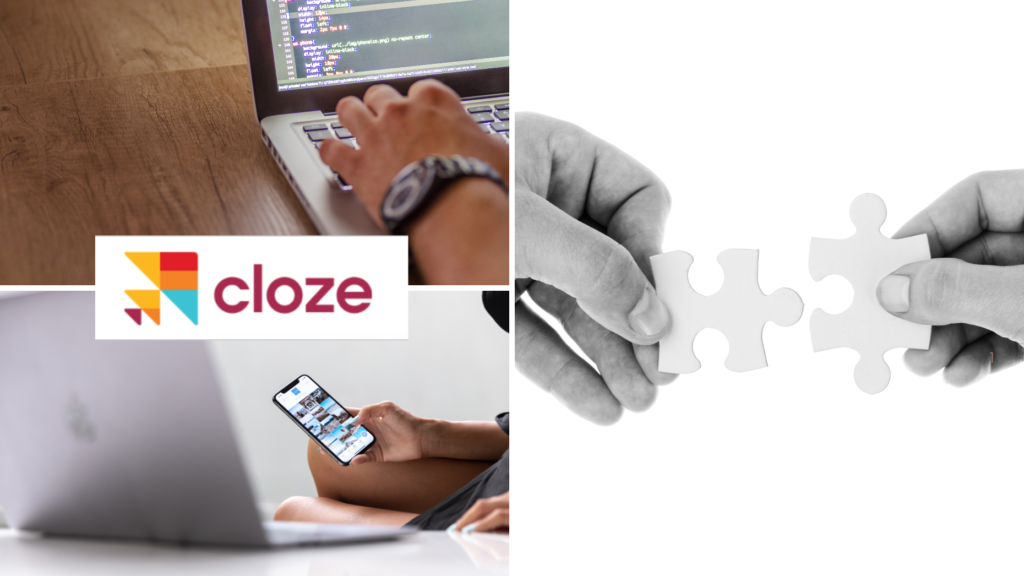 One of the industry’s most inventive customer relationship solutions, Cloze, is working to overcome agents’ most cumbersome hurdle: lead conversion. It has implemented a powerful new feature that places leads in front of the agent with whom they have the best relationship.

Are you receiving Inman’s Agent Edge? Make sure you’re subscribed here for the latest on real estate technology from Inman’s expert Craig Rowe.

One of the industry’s most inventive customer relationship solutions, Cloze, is working to overcome agents’ most cumbersome hurdle: lead conversion.

Even high-quality leads need to be converted into clients, and failing to do so is often a result of how well the agent can address the needs of the consumer. And that often comes down to the quality of the initial relationship.

Cloze has implemented a powerful new feature that analyzes exactly that, placing leads in front of the agent they have the best relationship with. It works with any of the number of paid and earned lead sources Cloze connects to, a list that includes most of who you think it does.

Cloze has long billed itself a “sphere of influence” CRM because it builds its tools around making who you know pay off.

“Every task tool, social media post, calendar item, notes platform, and connected account available to modern-day professionals funnels into a Cloze database and is immediately, elegantly propagated into the software’s network of reminders, tasks, email templates and leads,” according to a 2020 update on Cloze.

After all, there is no real relationship between a new paid lead and the agent who its routed to. However, should the lead have a past relationship with an agent within the brokerage, Cloze can ensure the two find each other. No doubt brokers footing the bill will rest a little easier knowing their money is being well spent.

Cloze’s stance is that follow-up automation and blitzing databases with marketing content isn’t solving the conversion problem on its own.

Blindly strafing consumers with canned content in the hope it finds a bullseye only further demonstrates there’s no actual strategy behind the effort. That’s a lot of spaghetti to throw against the wall. Why not do as much as possible to make sure someone can at least see the target?

Cloze’s software combines the volume of historic, and specific, agent-to-lead contact, the content of those messages, and the length of time they’ve been communicated. This is an ideal solution for those once-a-buyer but not-a-seller scenarios, where years have passed between significant contact.

Users can activate the feature in merely a couple of steps through the rules module.

The new relationship matching feature is part of an internal effort within Cloze to hone in on more ways to better lead conversion.

There’s no shortage of lead sources or ways to earn them. The next major, and perhaps most critical, piece of the digital business puzzle is how to make those leads yours before a competitor can. Because rest assured, yours is not the only database in which they exist.

Have a technology product you would like to discuss? Email Craig Rowe