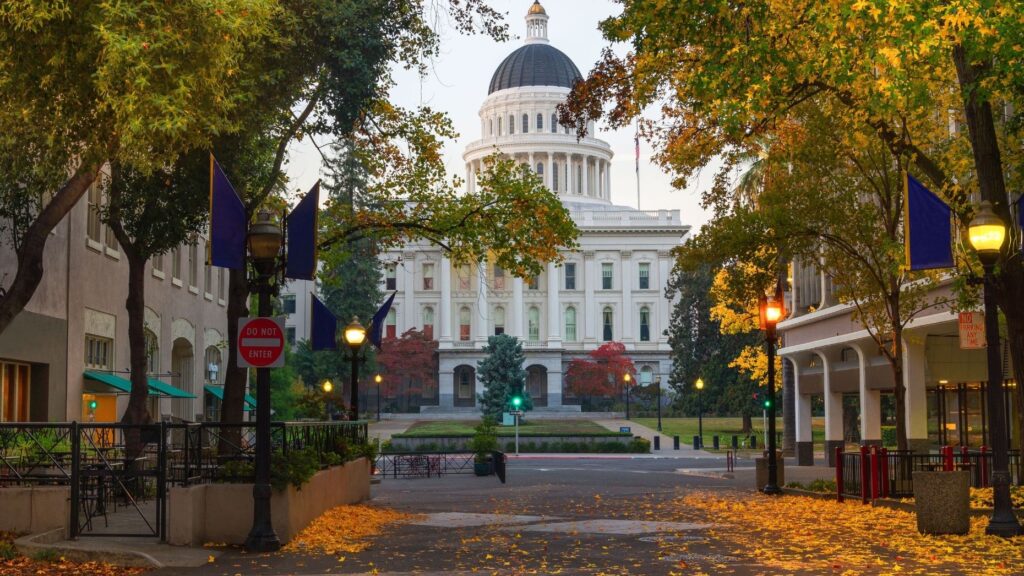 The tech-forward brokerage will open an operations hub in Midtown Sacramento where more than 30 agents will now be based, it was announced Monday.

Compass is expanding farther into northern California this month with the opening of a permanent office in Sacramento, it was announced Monday.

The tech-forward brokerage will open an operations hub in Sacramento on March 24, when more than 30 agents will begin working out of a new Midtown office. The expansion comes as Sacramento home prices soar, rising 18 percent over the past year while the average number of days properties linger on the market has dropped from 26 to 17 over the same period.

“We’re seeing a lot of people from the Bay Area moving into the Sacramento region because consumers are getting a lot more value for their dollar,” Kathy Murphy, a sales manager for Compass in Sacramento, said. “There’s so much demand here right now that homes in some areas of the Sacramento Valley sell after just two to three days on the market.”

Expanding its presence in Sacramento will help the brokerage fill in gaps between other major markets in northern California where Compass already has a presence, Murphy said.

“Sacramento is the natural bridge between our presence in Lake Tahoe and the Bay Area, and is one of the largest metropolitan areas in California,” she added. “I am absolutely thrilled to be part of such a monumental launch, and our Compass offerings will help our agents drive more efficiencies to the market.”

Compass has made clear its plans to expand in 2022, with executives expressing a desire to launch into new markets and expand within existing markets. In recent months, Compass has expanded into New Hampshire and Chapel Hill, North Carolina, among other markets.

“We cover half the U.S. population today, and it’s something we’re really proud of,” Compass East President Neda Navab told Inman in December. “But that means that there’s still a ton of opportunity that still exists in the U.S. residential market alone.”