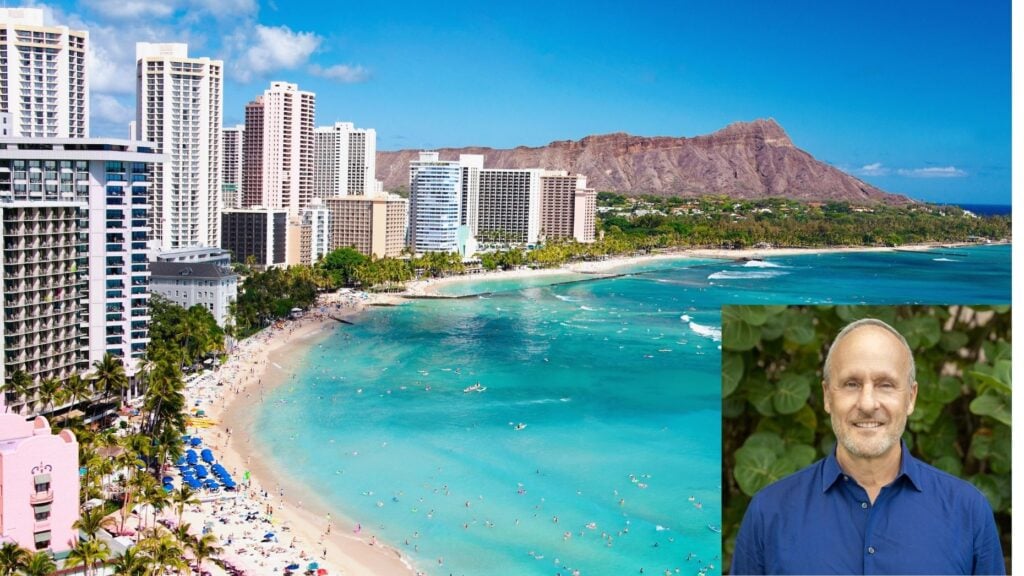 The former president of sales at Corcoran will work on agent support and furthering Compass’ expansion into the island market.

Compass announced on Monday its pick to lead its sales team in Hawaii as the company works to expand its footprint there.

The brokerage announced that it has hired Bill Cunningham, the former president of sales at Corcoran, to work as managing director of sales for Compass’ office in Oahu.

“I am eager to join Compass and to have the opportunity of working with the most talented and top-performing agents in the dynamic Hawaiian market,” Cunningham said in a statement. “I look forward to working with the Compass leadership team and agents across the islands with the goal of identifying opportunities for growth and expansion which will lead to new levels of success, production and profitability for the Hawaii region.”

In his role with Corcoran, Cunningham oversaw sales for approximately 2,600 agents across all of Corcoran’s markets including New York, the Hamptons and Miami. Cunningham began his career as an agent with Corcoran, ultimately climbing the ranks to reach vice president of sales.

In his new role with Compass, Cunningham will work on agent support and furthering Compass’ expansion into the island market.

“We are delighted to welcome Bill to Compass at such an exciting time of growth and innovation,” Parker Beatty, Compass’ regional vice president of Southern California and Hawaii, said in a statement. “Bill’s invaluable experience and core values align strongly with Compass’ agent-first culture and mission to help everyone find their place in the world.”

Compass is hoping to grow its reach in Hawaii as the state’s luxury market soars to new highs with 78 homes selling at or above $10 million across the Big Island, Kauai, Oahu and Maui in 2021, according to Compass’ own luxury market report. Recent headline-making deals include Amazon Founder Jeff Bezos’s purchase of a $78 million, 14-acre compound on Maui; and Facebook Founder Mark Zuckerberg’s $53 million purchase of 600 acres in Kauai — adding to the 700 acres he already owned.

Compass has been in expansion mode throughout 2021, entering 25 new markets  and making its initial public offering in spring 2021. At the same time it has charted growing losses, with $494 million in losses for 2021 according to its most recent earnings report, most of which the company attributed to costs related to its IPO.