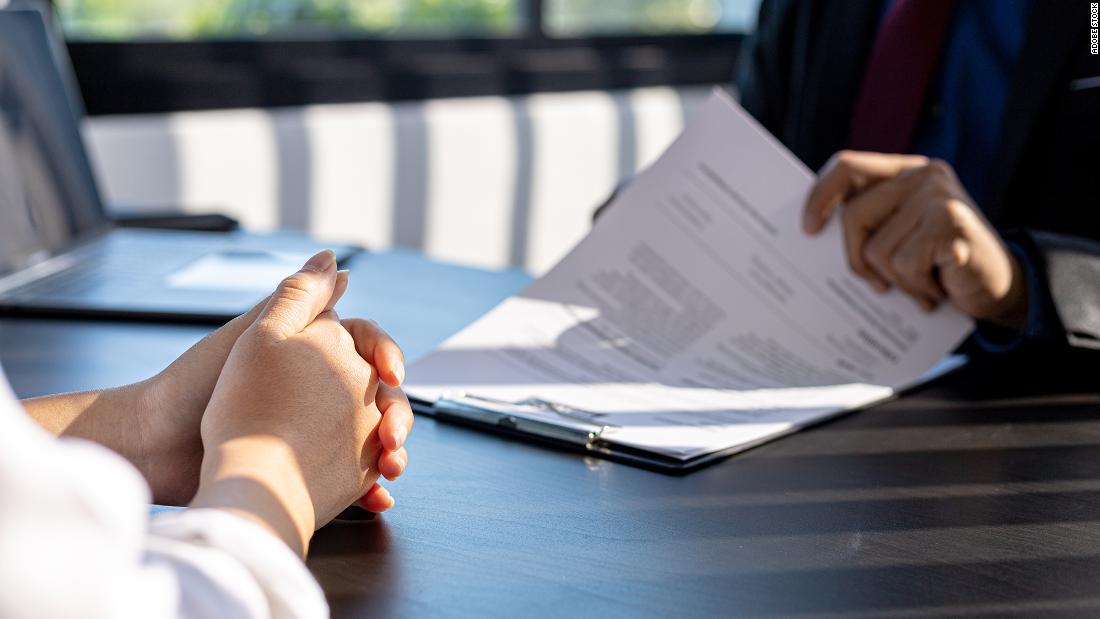 He had no apartment or job. He was no longer together with his long-term girlfriend. He didn’t know who to contact or even how. Having spent almost six years incarcerated, he missed most of the technology updates that shaped the world he was stepping into.

The open gates didn’t offer much freedom — at 23 years old, he walked out of his sentence with $40 in gate money and a bus ticket, which couldn’t get him very far.

Peart lived in local shelters for about a year. He made money as a garbage collector and providing maintenance at a gym.

“It reminded me of prison,” said the now 31-year-old entrepreneur. “I wanted to flourish and do more so I could get out.”

He started applying frantically for jobs, with no success.

The need to get a job wasn’t just financial — it was a parole requirement, along with other mandates such as completing an anger management program, which Peart didn’t know where to find.

Then he discovered LinkedIn. He was excited to find a tool to form a professional network and find resources. But he was still getting turned down for the jobs and connections he was applying for, despite having good credentials.

“I thought it would be extremely powerful if there was a tool like this catered to men and women like me,” he said. “And because there was nothing like it, I decided to build it.”

Peart then founded ConConnect in 2020, the first professional networking platform for the formerly incarcerated.

“My vision is to connect these people with jobs, reentry resources, courses, nonprofits, second-chance employers, mental health and drug abuse agencies, and a whole community that can offer support, all in one place” Peart said. “I want to offer other people the immediate access to resources and opportunities I didn’t have — or didn’t know how to get.”

Peart also hopes that the company will help lower recidivism in the United States, which are among the highest in the world.

More than three-quarters of people who are released from prison are arrested again within five years, according to a 2018 study by the National Institute of Justice. Approximately 44% return before the first year out of prison, and about 68% of 405,000 released prisoners were arrested for a new crime within three years.

It didn’t take long for Peart’s idea to attract investors interested in funding the company. In 2021, he was accepted by the Center for Black Innovation to receive mentorship, access to executives and resources to bring his concept to life.

Techstars, a venture capital firm, and Cox Enterprises, a leading communications company, soon decided to fund the project. In 2021, ConConnect was one of the nine companies selected for the Techstars Social Impact Accelerator program, focused on businesses tackling problems rooted in social injustice and systemic racism.

Before the platform officially went live two months ago, it had already received about $125,000 in investments. By the end of April, it should reach $2 million, Peart says.

Although it’s still in its beta version, it has already attracted 2,700 users. To achieve that, Peart had to work with probation officers, nonprofit organizations and state local governments to share the platform with the formerly incarcerated.

The website also hosts over 220 community partners, 40 employers and offers 60 different services. Peart says ConConnect should have 1,000 jobs posted by this summer, with three to five listings being published every week.

Many people who leave prison are not caught up with the latest technology, so Peart built a web-based platform that is user-friendly and simple to navigate.

Users have free access and answer a questionnaire about their background to create a profile. They can then interact with people in the reentry community via a social media feed, creating connections as they build a network. They also have access to three sections: jobs, courses and services. Companies can also log in and post jobs and resources by paying a subscription fee.

Christopher Mabry, who spent six years in New York state prison, thinks ConConnect is a “much needed platform” that goes beyond helping people get jobs.

When he finished his sentence in June 2020, he struggled with mental health and housing. He didn’t know how to find support. Mabry, one of the first people Peart helped via ConConnect, was able to connect with nonprofits that assisted him with finding a place to live, counseling and a job.

“Having a platform where you can get help and support is extremely valuable,” Mabry said. “You can share your story and hear from people that went through or are going through very similar things.”

While in prison, he studied real estate for almost a year. But he was dejected when he found out that the formerly incarcerated can’t get a real estate license in New York state.

“You dedicate yourself to these programs, and when you come home you can’t actually pursue your dream,” he said. “It feels like so many doors are closed, and you’re only left with blue collar jobs like construction, which is what I ended up doing to have a living.”

Peart also hopes to tackle that.

“I want to offer jobs outside of the minimum wage. Leadership, high-skilled, creative jobs. The stigma can’t be bigger than our skills and brain,” he said.

Although there are restrictive laws for the formerly incarcerated, in most cases it’s the stigma that keeps them from getting the jobs they want, Peart says.

On ConConnect, companies can filter candidates based on their criminal convictions. However, that is something Peart is working on for the next phase of the business.

“We want to work with companies to make them more comfortable giving a chance to people on the platform, in spite of their convictions,” he said.

For now, the platform has partnered with companies like Amazon, New York Sports Club and cannabis-focused Illinois Equity Staffing. Candidates have the chance to apply for positions such as filmmaker for Not Not Films, a production company founded by filmmaker and photographer Anthony B. Rodriguez, paid search strategist for Bcode, a digital advertising company, and executive director for ReEntry Columbia, a nonprofit that helps people reenter life after incarceration.

Although Mabry’s career didn’t take the route he expected, he found joy and success in his job at LIC Builders in Long Island. And he hopes to use the platform to connect with others going through a similar situation.

“I want to offer a success case and help inspire people who are struggling to adjust,” he said.

Mabry also highlights the struggle to handle all the parole requirements while trying to adapt to a life after incarceration.

“One of the hardest things when you get out is that you have to complete mandatory programs related to your charges. It’s time consuming, not to mention expensive, to find and attend those programs in person while you’re also trying to get an education and find a job,” Mabry said.

Mabry’s problem is common among the formerly incarcerated, according to Jonathan Alvarez, director of nonprofit 914 United, based in Yonkers, New York. A mentorship organization, the nonprofit helps guide youth in marginalized communities and offers a support system to those coming home from incarceration.

“I’m dealing with a current participant now who is trying to get a barbershop license, but because he needs to take programming after being released, he can’t go to school full-time,” Alvarez said. “But I think ConConnect can solve that problem, as they offer easy and convenient access to programs, where now many people can take those classes online and save time, money and effort to engage in their education and professional development.”

Nonprofits like 914 United are also using the platform to share and sell their education programs that other organizations can use, and build partnerships with other agencies.

Defy Ventures, a nonprofit that offers entrepreneurial programs and connects individuals with mentors and professional opportunities, is already starting to collaborate with other reentry nonprofits.

“It’s a great place to bolster our organization and help the community get stronger, either by developing workshops together, referring someone to an outside service, or receiving an individual who would benefit from our entrepreneurship boot camps,” said Kyle O’Connor, a program manager at Defy Ventures.

For Terrell Hall, a manager for career programs at Defy Ventures, ConConnect also represents a landing spot people can trust.

“Most people that end up in prison have experienced a lot of distrust in their life,” Hall said. “This platform offers them a safe space.”

The same is true for employers who want to offer opportunities to formerly incarcerated people.

Peter Harper, a marketing specialist who mentors entrepreneurs and a part-time lecturer at Rutgers Business School, is getting ready to post jobs for his new home improvement franchise in April.

“There are so many bright individuals who have been judged by the worst thing they did in life. And so many of them are really trying to reenter and become productive citizens again, so to me, this is a wonderful pool of potential employees,” Harper said.

Harper thinks the platforms can also help the current shortage in the labor market. Although he will start hiring people for physical labor, he hopes to find someone to take a larger role in the business when he decides to step back.

“In a way, Andre represents all of the untapped talent that is misunderstood through our criminal justice system and that lies dormant or frustrated or buried,” he said. “So to create a LinkedIn for these returning citizens… it’s freaking brilliant.”