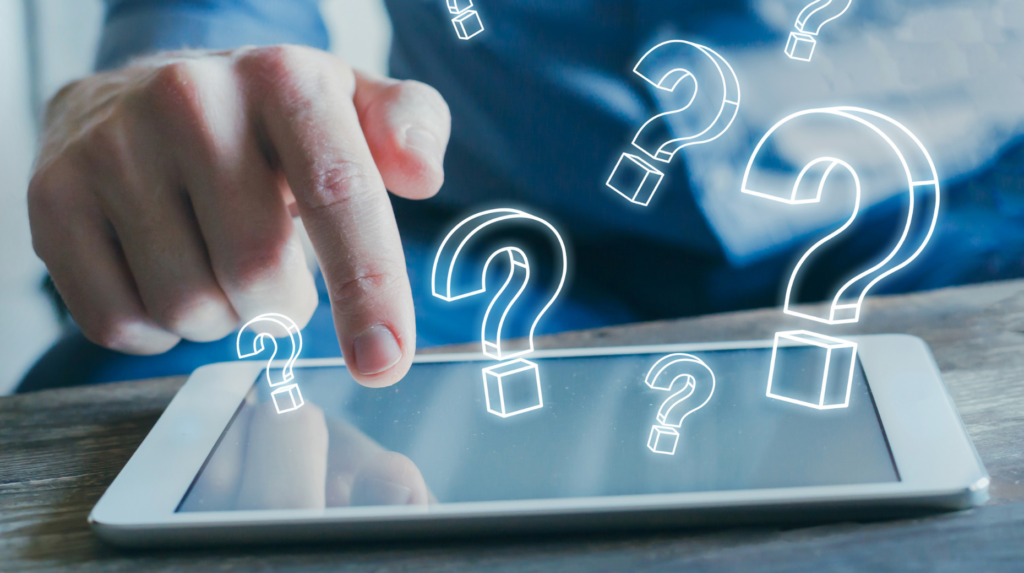 It used to be that a condo was where you took a buyer who couldn’t pass a co-op board. Now, however, it’s easier for developers to finance a condominium, and buyers are finding a simpler application process. Which one is right for your buyer in today’s market?

Many years ago, when dinosaurs walked the Earth and I first got into real estate, a condo was where you took a buyer who couldn’t pass a co-op board.

Condos were considered a bit déclassé. A condo would take anyone who could come up with a mere 10 percent of the purchase price. There was no such thing as a board turn-down.

Times have changed. Now it’s easier for developers to finance a condominium, so there are suddenly a lot of new shiny condos. Buyers and brokers discovered that an application package for a condo is far simpler and less invasive than one for a co-op (or at least it was for a while).

And unlike most co-ops, condos can be rented. Condos have lost their stigma, and any broker will tell you that a condo is a much easier sale than a co-op.

Today, a co-op is where you take a buyer who can’t afford a condo. This is sad. A very good case can be made for co-ops over condos.

Here are a few things a condo buyer won’t get:

In the first place, per the 2020 housing report by the New York City Rent Guidelines Board, there are almost three times as many co-ops as condos. StreetEasy tells us that well over half of what’s currently on the market is co-ops. So right away, the co-op buyer has many more options.

A buyer’s dollar goes a lot further with a co-op. Because of the popularity of condos, and because many condos are in brand-new buildings, the price of a condo is significantly higher than the price of a similar co-op.

4. Fewer bells and whistles to jack up the common charges

Many if not most of the new condos are dripping with amenities. They may have gyms, pools, conference rooms, playrooms, wine-storage rooms, even dog spas. Somebody has to pay to maintain all these. This is reflected in the common charges. But why pay for a dog spa if you don’t have a dog? Why pay for an “enoteca” (what they call a wine-storage room) if you don’t drink wine?

True, a condo owner can rent his apartment. But there’s a catch. Everybody else can rent theirs, too.

Not only can your neighbors rent their apartments, but investors have bought large blocks of apartments in many condo buildings. Your buyer could find himself in a building where more of the tenants are renters than owners. He could own on a floor where everybody else is renting.

This means greater turnover and more wear and tear on the common areas. Rental tenants do not have the same interest in maintaining a property that owners do. And why would anyone spend hundreds of thousands, even millions, to live in what is essentially a rental building?

Also, banks won’t lend in buildings with more than a given percentage of rentals. When it’s time to sell, his buyer could have trouble getting financing.

You simply cannot buy a co-op unless you can afford it. In a co-op, not only does a buyer need enough income to support the maintenance and any debt service, but also must show enough liquid assets after closing to provide a cushion in case of a job loss or other catastrophe.

This means there’s very little danger of people defaulting on their maintenance, leaving others to absorb the charges. In the unlikely event that a neighbor does default, the co-op is first in line to collect what it’s owed, ahead of the bank. In a condo, it’s the other way around.

The prevalence of co-ops in New York City is the reason we fared so much better than other cities in the last financial downturn.  Almost none of the co-op buildings defaulted. There were far fewer foreclosures than in other cities.

If a co-op needs, for instance, a new elevator, the co-op can borrow the money for it, using the building as security.

But a condominium doesn’t own the building. The individual owners each own their actual space. So the condominium has nothing to secure a loan with. This makes it very difficult to borrow money. If there’s not enough money in the reserve fund, owners will face assessments.

So there’s a reason — or eight — why co-ops have been a popular form of ownership and should remain so. Make sure your buyers consider all the facts before they jump on a condo.

Confidence Stimpson is a licensed associate real estate broker with Coldwell Banker Warburg in New York. Connect with her on LinkedIn.