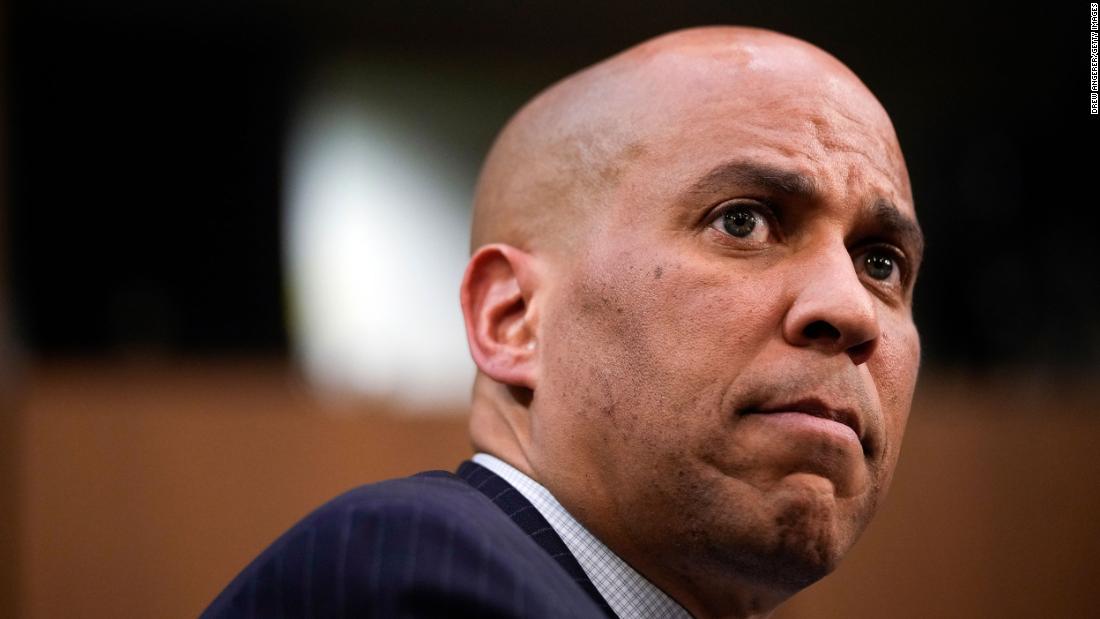 “I got a chance to witness firsthand what I think many people in America can relate to, is when you show up in a room qualified, when you show up in a room with extraordinary expertise and credentials, there are a lot of Americans who know that hurt, that you are still going to be treated in a way that does not respect to you fully,” Booker told CNN’s Dana Bash on “State of the Union.”

Bash asked Booker, who sits on the Senate Judiciary Committee where Jackson’s hearings took place, if he saw racism in the room from the Republican senators. He stopped short of calling it that, saying instead that the situation for Jackson was more about her being a woman.

He said Republican senators had some “legitimate questioning” during the hearings, before adding, “But to me, it’s just about the kind of way we’re going to treat folk.”

“And I think it’s a kind of thing that a lot of folks, women of all races, have had to endure often when they get into a room that they’re qualified to be in, but are yet questioned in ways that are disappointing,” he said.

Jackson, who would be the first Black woman to sit on the Supreme Court if confirmed, spent three days of hearings before the Senate Judiciary Committee and faced aggressive questioning from some of the panel’s Republican senators that sometimes veered away from her record.

They pressed Jackson for her views on issues — critical race theory, the children’s book “Antiracist Baby,” the treatment of now-Justice Brett Kavanaugh during his confirmation hearing — that her supporters say have little to do with the duties of a potential high court justice. On day two of the hearings, Republican Sen. Marsha Blackburn of Tennessee asked Jackson to provide a definition for the word “woman.”

Asked Sunday for his reaction to that episode, Booker told CNN that “there were a lot of moments like that that were deflating to me and disappointing to me.”

“I think what was unfortunate in the room for me was that she was getting attacks that were roundly criticized, even by people on the right, as being beyond the pale,” he said.

The Judiciary Committee is expected to vote on Jackson’s nomination on April 4.