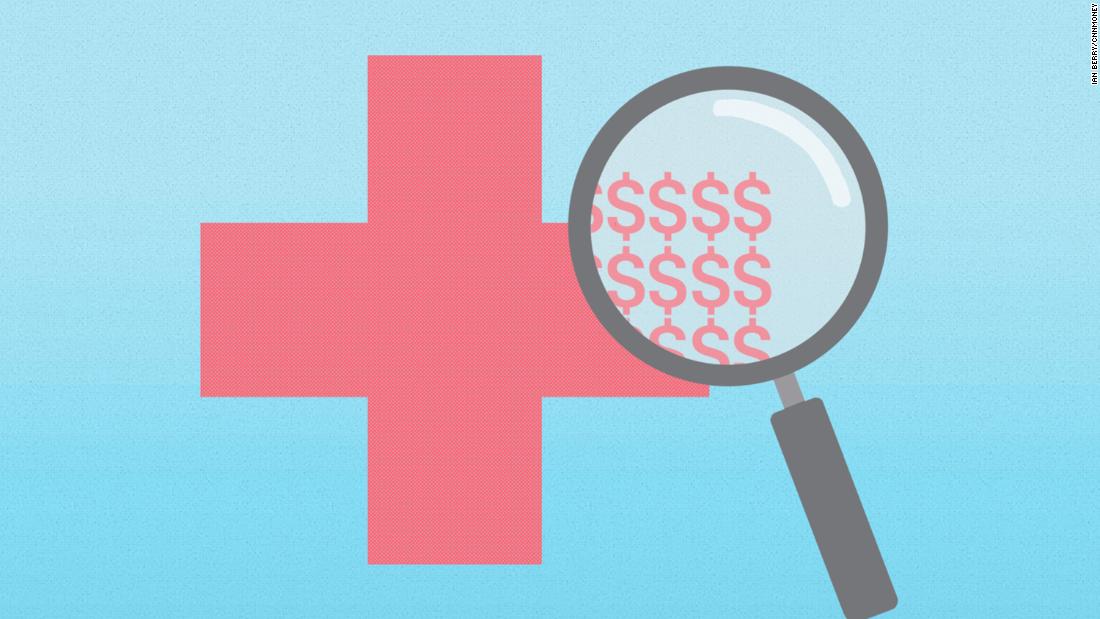 The findings, released Thursday, show that 55% of Americans call inflation and rising prices the biggest problem facing the US, far ahead of the Russian invasion of Ukraine (18%), climate change (6%), the Covid-19 pandemic (6%) or crime (6%).

That’s true across party lines, although the sentiment is most pronounced within the GOP: About 70% of Republicans call inflation the country’s biggest issue, compared with 53% of independents and 46% of Democrats.

Similarly, other recent polls have found the rising cost of living dominating Americans’ minds. In a new Quinnipiac poll, 30% of Americans picked inflation as the most urgent issue facing the US, with the Russia/Ukraine crisis following at just 14%. NBC polling also found Americans more focused on economic concerns than foreign policy or other issues. And a new Gallup survey said 17% of Americans cited inflation as the nation’s top problem, the highest level in its polling since 1985.

The focus on costs remains even when Americans are asked specifically about their priorities for possible health care legislation, the KFF poll finds. Most US adults (61%) say it should be a priority for Congress to limit how much drug companies can raise prescription drug prices each year to no more than the rate of inflation. About half (53%) say Congress should make it a priority to cap out-of-pocket costs for insulin at $35 monthly and to place a limit on out-of-pocket health care costs for seniors (52%).

Fewer, 42%, call it a priority to expand government-provided health insurance in states that have not expanded Medicaid access or to increase funding for access to mental health services and training for mental health providers. Only 25% say that providing more Covid-19 pandemic response funding should be a priority.

“The public’s priorities in health reflect deep concern about prices of everything right now, including drug prices,” KFF President and CEO Drew Altman said in a news release. “That doesn’t mean other things that have long been popular do not have public support too; they do. It just means prices are the preeminent concern.”

In their personal finances, most Americans express at least some worry about being able to afford gasoline or other transportation costs (71%) and unexpected medical bills (58%), with many concerned about paying for monthly utility bills (50%) and food (47%). In February 2020, just 40% worried about paying for gas, 38% about monthly utilities and 34% about food, KFF found.

Concerns are magnified for lower-income Americans. Nearly 8 in 10 Americans in households making less than $40,000 a year say they worry about affording as or transportation costs, with more than 6 in 10 also concerned about affording unexpected medical bills (66%), monthly utilities (65%), rent or mortgage payments (63%) and food (62%).

About half of Americans, 51%, say they’ve put off or gone without some form of medical service in the past year because of its costs.

Twelve years after its passage, the Affordable Care Act remains popular, the KFF poll finds, with 55% of the public viewing it favorably. About one-quarter, 24%, say the law has directly helped them and their family, with 20% saying it hurt them and the rest that it’s had no direct effect.

Of those who say they’ve seen a positive personal impact, about half say the ACA mainly helped by letting someone in their family get or keep health coverage, with 30% saying the ACA mainly made it easier to get needed health care and 20% that it mainly lowered health care or health insurance costs.

Views of both the ACA and its effects are also sharply divided along partisan lines, with 43% of Democrats and just 7% of Republicans saying the ACA has helped them.

Among Americans under 65 who have private health insurance, 56% say they know nothing about the No Surprises Act, a law taking effect this year that protects people with private health insurance from getting large medical bills when they accidentally receive out-of-network health care. Only about 21% say they know even something about the legislation.