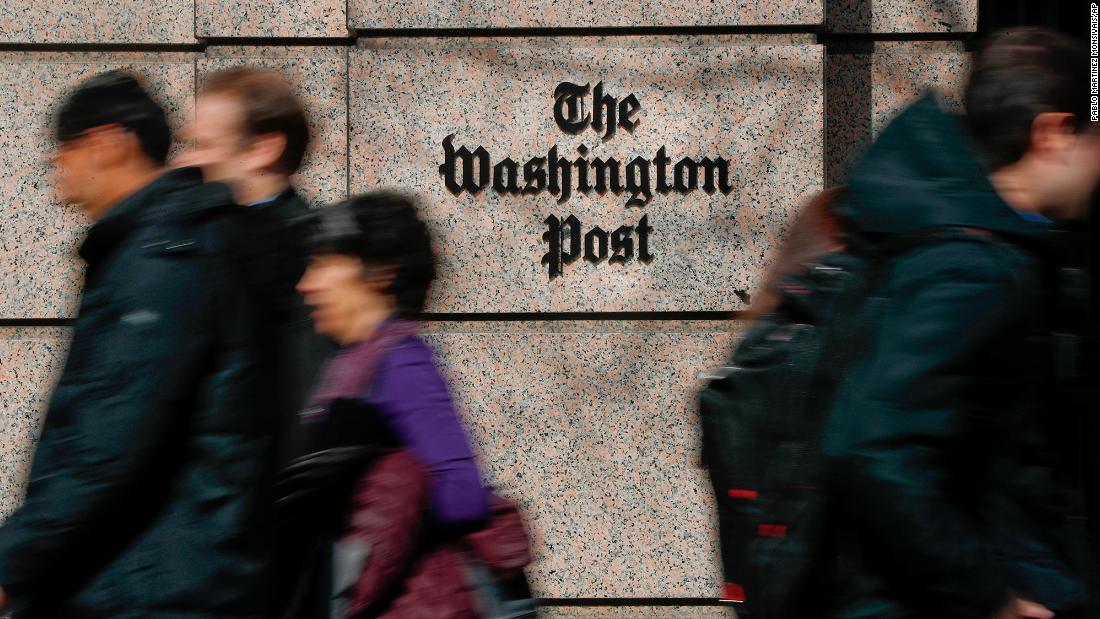 The reporter, Felicia Sonmez, had previously said that she had been prohibited from covering stories about sexual misconduct because she had been outspoken about being a sexual assault survivor herself.

Sonmez had argued that the ban, which eventually was lifted after she criticized the paper both publicly and privately, had prevented her from covering some of the most consequential stories in politics, such as the allegations against Supreme Court Justice Brett Kavanaugh during his confirmation process, which he denied.

The ban was instituted during the tenure of former Executive Editor Marty Baron, who retired from the paper last February.

Sonmez’s lawyer said in the suit that she had suffered “economic loss, humiliation, embarrassment, mental and emotional distress, and the deprivation of her rights to equal employment opportunities” as a result of the ban.

But on Thursday her case was dismissed with prejudice — meaning it can not be re-filed — by Judge Anthony C. Epstein of the Superior Court of the District of Columbia Civil Division. Epstein ruled that Sonmez had failed to state an actionable claim.

“The facts alleged by Ms. Sonmez do not support a plausible inference that the Post discriminated against her, or created a hostile work environment, wholly or partially because she is the victim of a sexual assault or a woman,” Epstein wrote in his opinion.

Epstein elaborated, writing, “The Post attributed all of the employment actions about which Ms. Sonmez complains to her public statements, not to her victim status or sex. Its stated reason — avoiding the appearance or a perception of bias by its reporters — is a basis for the bans that does not implicate the [DC Human Rights Act].

Epstein wrote that “a news publication has a constitutionally protected right to adopt and enforce policies intended to protect public trust in its impartiality and objectivity.”

Sundeep Hora, an attorney for Sonmez, told CNN, “We’re still analyzing the opinion, but from what I’ve read so far we disagree strongly with the judge’s reasoning. And we plan to appeal it.”

“I don’t think the judge got it right,” he added. “But we respect his decision.”