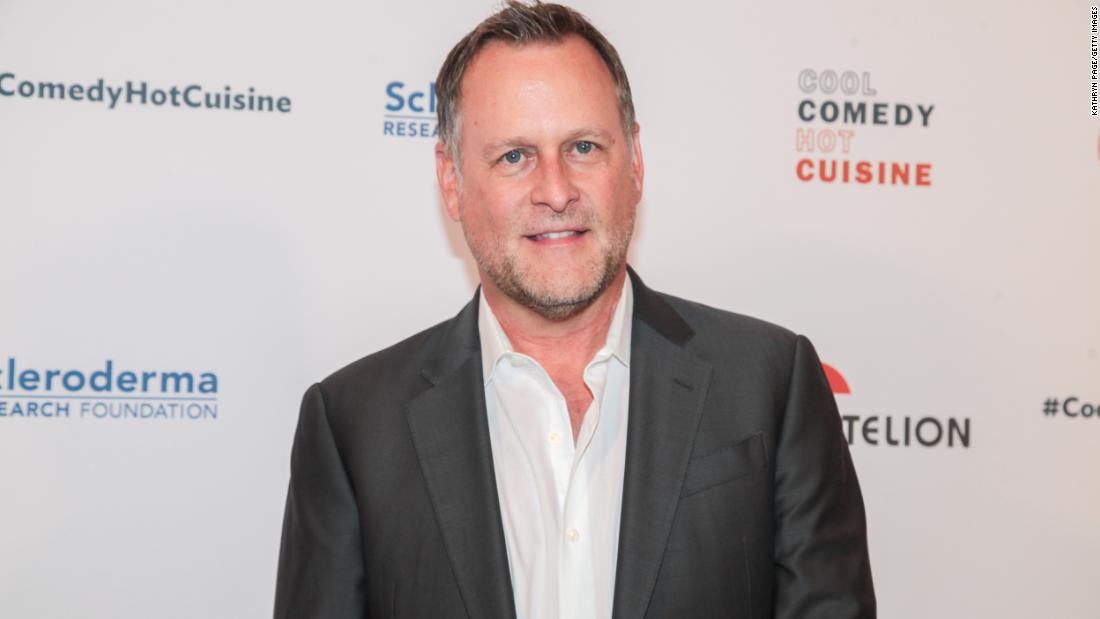 The actor took to Instagram with a lengthy post about giving up alcohol, saying he has been sober since Jan. 1, 2020.

He explained that for himself and everyone he loved, it was better if he quit.

“I decided to make a decision for my own well-being, my family and for those around me who I love so dearly,” he continued. “The mental and physical withdrawal were big challenges for me, but I was supported by @melissacoulier and friends who had already made the journey.”

Coulier shared a picture of himself with bloody face, which he said happened when he attempted to drunkenly climb a stone staircase.

“When I drank, I was the life of the party. I could make people laugh until they fell down,” he said. “In this picture I was the one who fell down. Not because I was playing hockey or doing the things I love — like chopping wood or doing construction, golfing, fishing or flying airplanes.”

He explained that even after having fun, he ended up feeling awful for days.

“No one loved having ‘beers with the boys’ after playing hockey or a round of golf more than me. I was always the ‘final final’ guy in the room,” he said. “The 8 hours of drinking, laughter and funny stupidity was followed by two days of feeling like a bowl of dog mess.”

He concluded his post with a message of gratitude to his wife and described his life now as “amazing.”

“The sky is more blue, my heart is no longer closed, and I enjoy making people laugh until they fall down more than ever before,” he wrote at the end of his message. “Thank you, Melissa, for being by my side. I love you.”

Fellow former Full House star Candace Cameron Bure commented on the post, saying she is proud of him.

“Love you and always proud of you,” she wrote.