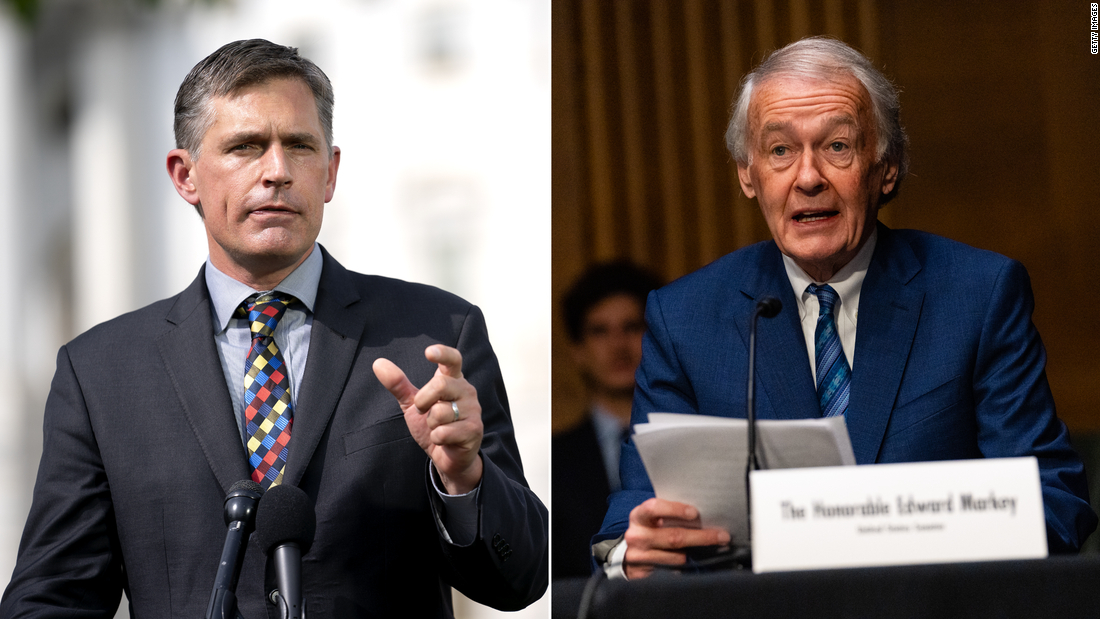 Heinrich said climate provisions have not been a sticking point with key moderate Democratic Sen. Joe Manchin of West Virginia, even before Manchin came out in opposition to President Joe Biden‘s signature climate and economic legislation, known as Build Back Better, late last year. Talks between Manchin and the White House have recently restarted on a smaller package, which will include funding for climate efforts.

“We’re certainly not hovering near 100% but I think we’re well, well above 50% that we can get something together,” Heinrich of New Mexico told CNN’s Bill Weir at a Thursday CNN Citizen event focused on the evolution of the climate crisis. “That will be maybe not as expansive as many of us had hoped, but deeply meaningful on climate.”

Markey, who joined Heinrich and Weir at Thursday’s panel, said the clean energy industry is asking Congress for the same tax incentives that fossil fuel companies have long enjoyed. The panel was hosted by CNN and the George Washington University, which are partnering around the Ted Turner endowment for environmental journalism.

“For 100 years the oil and gas industry has had tax breaks from the American people,” the Massachusetts Democrat said. “Now when we talk about tax breaks for our tech companies, they call it socialism. And all we’re saying is if you have had tax breaks for 100 years for fossil fuels, give us some of that socialism for wind and solar and batteries, and we will bury that industry in a generation. We’ll deploy the all-electric vehicles, but we need those tax breaks on the books.”

Markey, who championed the last major climate bill in Congress, which failed in 2010, said the youth climate movement urging action gives him hope.

“The biggest difference is this: There’s now a movement,” he said. “Young people aged 18, 25, 30, 35, they want action. This is now an issue that has captured the passion of young people in our country. They worked hard in 2020 to elect a Democratic House and Senate.”