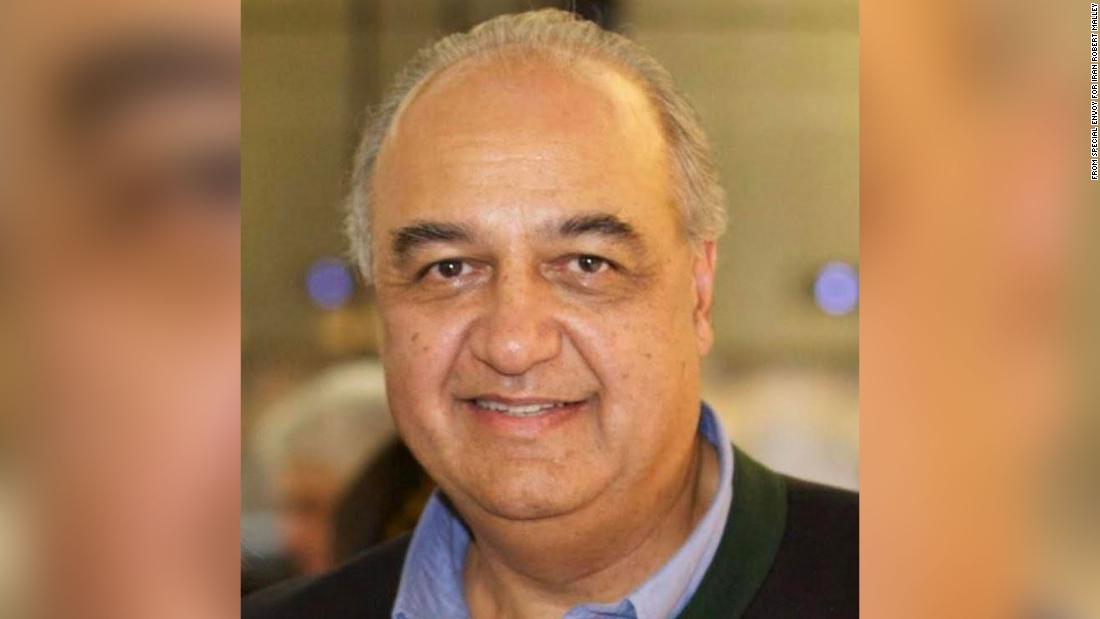 Morad Tahbaz, who is also a US citizen, spent 48 hours “under house arrest” with an ankle bracelet before being taken back to prison, according to his lawyer Hojjat Kermani.

Tahbaz, an environmentalist who was first detained in January 2018, was released from Evin prison “on furlough to his house in Tehran,” UK Foreign Secretary Liz Truss said in a statement on Wednesday.

Tahbaz’s lawyer told CNN that “security guards surrounded Morad’s home for 48 hours before taking him back to prison.”

On Friday, a UK Foreign Office spokesperson said “the Iranians have told the UK government that Morad has been taken to Evin to fit an ankle tag that should have been fitted before his release. We hope to see him returned to his home in the coming hours. Morad Tahbaz is a tri-national and we are working closely with the United States to secure Morad’s permanent release.”

A spokesperson for the US State Department also told CNN that “Iran made a commitment to the UK to furlough Morad Tahbaz. As the UK government has said, the UK has been told that Morad has been returned to Evin prison solely to be fitted with an ankle tag, after which he will be allowed to go home.”

The spokesperson added that the US is not “a party to this arrangement, but would join the UK in considering anything short of Morad’s immediate furlough a violation of Iran’s commitment.”

As of Saturday morning, CNN cannot confirm whether Tahbaz has been rereleased from prison and back under house arrest.

The US is “urgently consulting” with the UK on appropriate responses and said it continues “to work night and day to secure the release of our wrongfully detained citizens, including U.S.-UK citizen Morad Tahbaz.”

The State Dept. spokesperson added, “simply put, Iran is unjustly detaining innocent Americans and others and should release them immediately.”

Following the release of Zaghari-Ratcliffe and Ashoori earlier this week, Truss announced the UK had settled a decades-old £400 million ($524 million) debt owed to Iran, which Iran’s Foreign Minister Hossein Amir-Abdollahian denied was linked to the prison release on Wednesday.