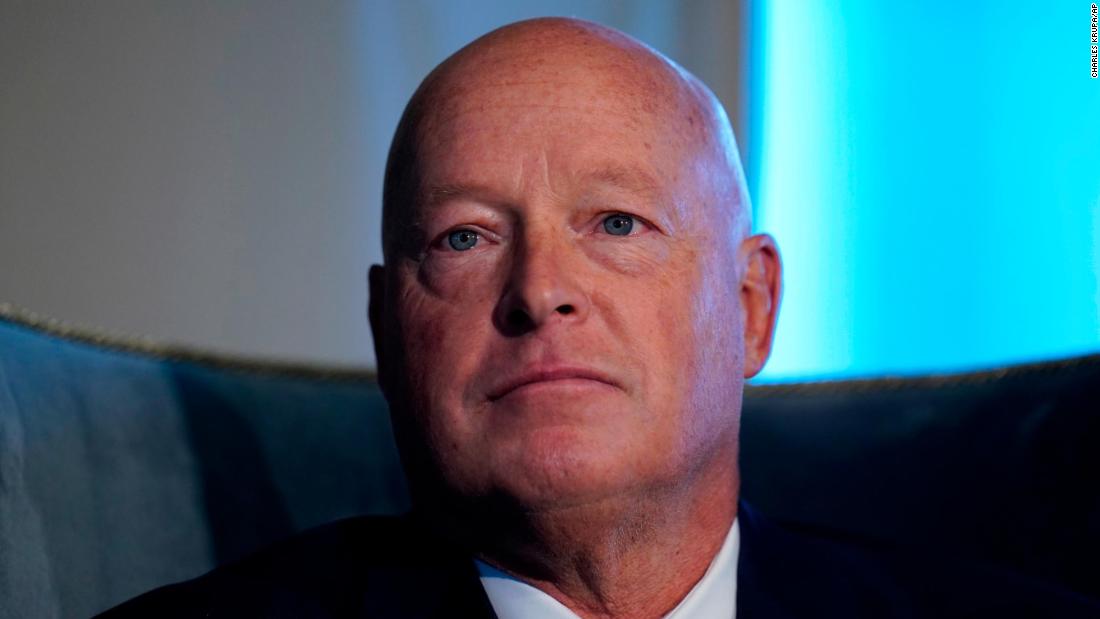 “Thank you to all who have reached out to me sharing your pain, frustration and sadness over the company’s response to the Florida ‘Don’t Say Gay’ bill,” Chapek wrote in a letter to employees Friday that was obtained by CNN. “Speaking to you, reading your messages, and meeting with you have helped me better understand how painful our silence was.”

He added that this issue is not just about “a bill in Florida, but instead yet another challenge to basic human rights…You needed me to be a stronger ally in the fight for equal rights and I let you down. I am sorry.” Disney will also be “pausing all political donations in the state of Florida” to reassess.

The backlash began Monday when Chapek declined to issue a public statement about the bill, noting that corporate statements are “often weaponized by one side or the other to further divide and inflame.”

Instead, he said at the time, “one of the ways Disney can make lasting change is through its content, citing films like ‘Encanto’ and TV shows like ‘Modern Family.’ These and all of our diverse stories are our corporate statements — and they are more powerful than any tweet or lobbying effort.”

The pushback was immediate, and by Wednesday, Chapek spoke against the bill on the company’s annual shareholder meeting and said that his original statement didn’t “quite get the job done.”He also said he spoke Wednesday with Florida’s governor, Ron DeSantis, about the bill. “The governor heard our concerns and agreed to meet with me and LGBTQ+ members of our senior team in Florida to discuss ways to address them,” he added.

And on Friday, the apology letter. In it, Chapek told employees that starting immediately, Disney is “increasing our support for advocacy groups to combat similar legislation in other states” and that the company is “hard at work creating a new framework for our political giving that will ensure our advocacy better reflects our values.”

Chapek also told employees that there’s much more work to be done and that the company will share updates on that progress in the coming weeks.

“I truly believe we are an infinitely better and stronger company because of our LGBTQ+ community,” Chapek said. “I missed the mark in this case but am an ally you can count on—and I will be an outspoken champion for the protections, visibility, and opportunity you deserve.”