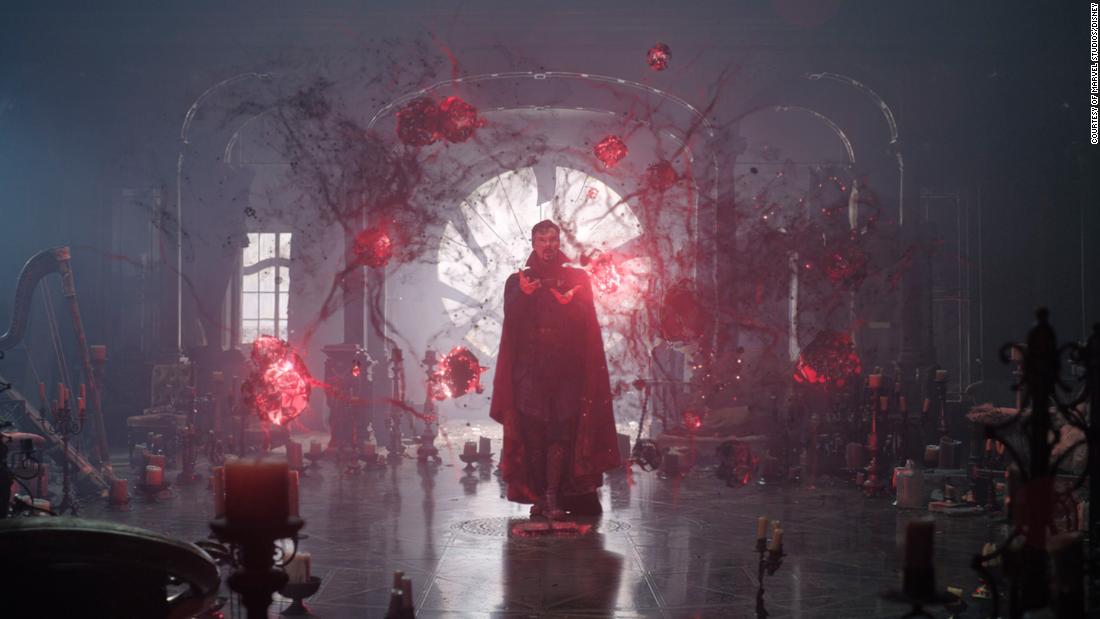 The movie is set after the events in “Spider-Man: No Way Home” and “Avengers:Endgame.”

An official synopsis for the movie reads: “After the events of ‘Avengers: Endgame,’ Dr. Stephen Strange continues his research on the Time Stone. But an old friend-turned-enemy puts an end to his plans and causes Strange to unleash unspeakable evil.”

Doctor Strange will “confront a mysterious new adversary” in the film.

It is directed by Sam Raimi.