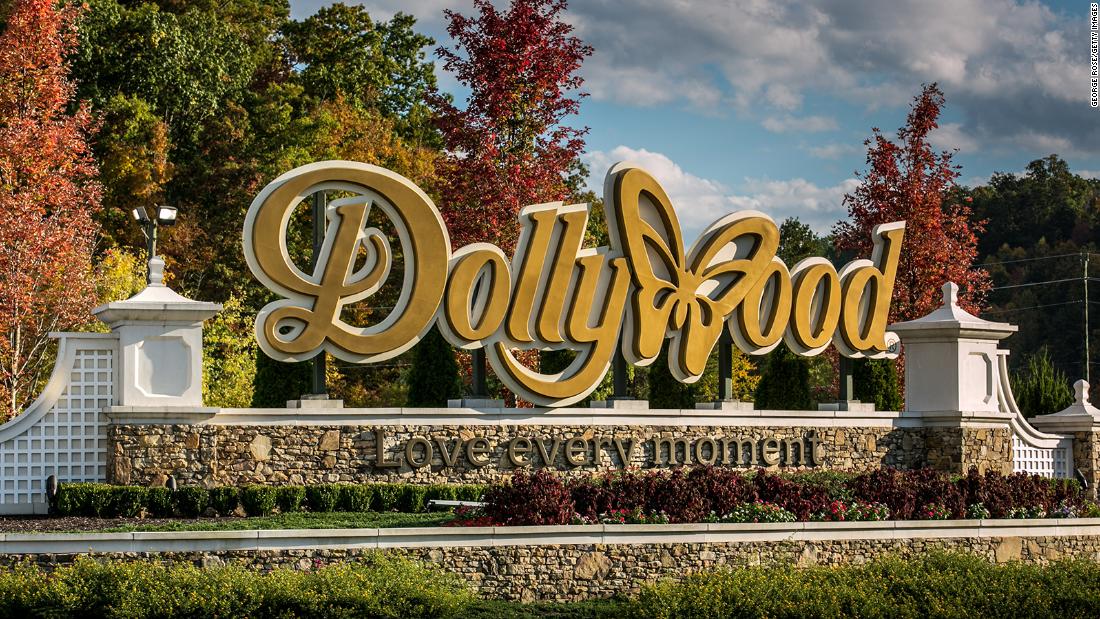 “We were deeply saddened to hear of the heartbreaking accident at ICON Park in Orlando, Fla. Our thoughts and prayers are with the family during this unimaginably difficult time,” Wes Ramey, Dollywood’s public relations director, said in a statement.

“Although Dollywood does not have the specific ride involved in this tragic incident, the safety of our guests is our top priority. Out of an abundance of caution, and until further details about the accident at ICON Park are known, we have temporarily closed Drop Line, our drop tower ride that was developed by the same manufacturer,” Ramey said.

On Thursday night, 14-year-old Tyre Sampson fell to his death from the OrlandoFreeFall ride, described by its operators as the world’s tallest free-standing drop tower at 430 feet.

Dollywood’s Drop Line is 20 stories, according to the website of the Pigeon Forge, Tennessee, park.

Video circulating on social media, purportedly of the ICON Park incident, shows a person falling from their seat about five seconds into the ride’s drop, perhaps about two-thirds of the way down.

An official with the company that operates the ride told CNN affiliate Spectrum News 13 the boy was secured in his seat. Investigators are looking into whether the incident was an accident or intentional. From the initial investigation, “it appears to be a terrible tragedy,” Orange County Sheriff John Mina said.

In an interview with CNN, the sales and marketing director for Slingshot Group, which operates the Orlando ride, said the company is devastated by the boy’s death and is focused on finding out what happened.

The ride at ICON Park, which was inspected in December, is closed while the investigation continues.