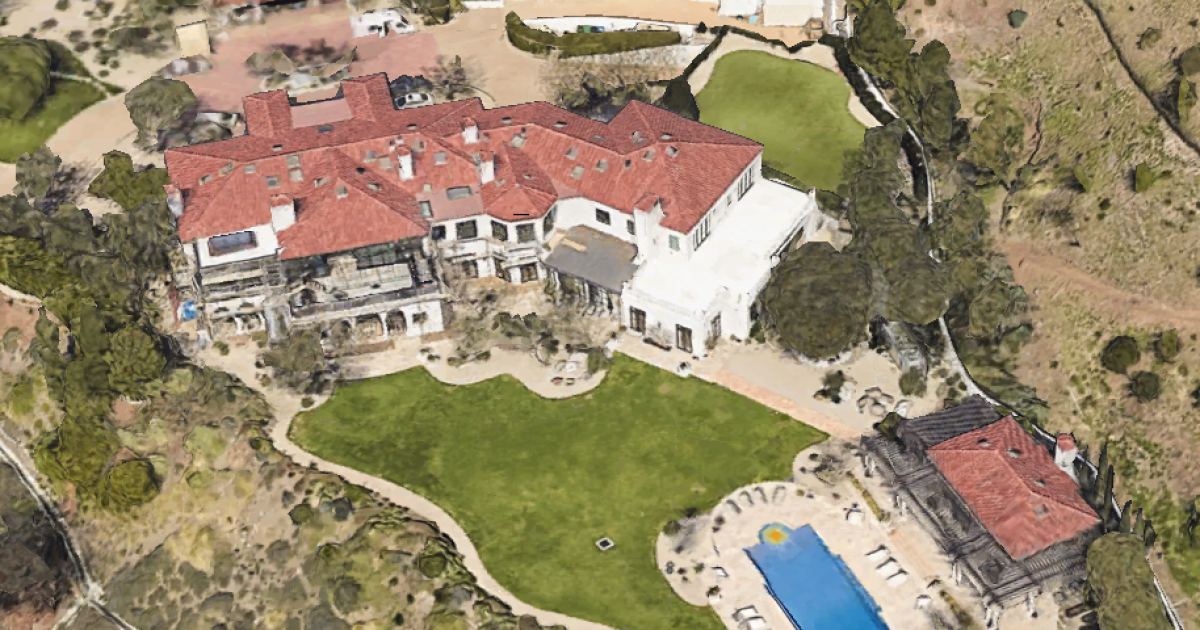 For the last year, Drake has been scouring the Southern California real estate market for a new home, and it appears he has found one.

The hip-hop star is buying the Beverly Crest mansion of English singer-songwriter Robbie Williams, according to a real estate source who spoke about the transaction on condition of anonymity. Details are scarce because the house wasn’t publicly listed for sale, but the source said the deal should close north of $50 million.

The sale marks Drake’s first property purchase in the Los Angeles area. For the last decade, he’s been compiling a compound in Hidden Hills, a gated city in the San Fernando Valley where celebrities flock for privacy. He also owns a 50,000-square-foot showplace in his hometown of Toronto.

If the $50-million figure is accurate, it’ll be a nice return on investment for Williams, who paid $32.67 million for the estate in 2015. He bought it from Armand Marciano, the fashion mogul who co-founded the clothing brand Guess.

Although not quite as big as Drake’s Toronto mega-mansion, the Beverly Crest estate covers more than 20,000 square feet across three acres in Benedict Canyon. It was built by L.A. architecture firm KAA Design Group and features dramatic Tuscan style with pillars and stone touching up the ivy-strewn exterior.

Inside are a handful of formal living spaces, 10 bedrooms and a staggering 22 bathrooms. In an interview with BBC Radio, Williams said the house has 27 toilets.

Amenities include an 11-car garage, elevator, wine cellar, gym and game room. The highlights continue outside, where terraces and balconies overlook a mosaic-tile pool, outdoor kitchen, tennis court and orchard.

Williams rose to stardom as a member of Take That in the 1990s and also found major success a solo artist with hits such as “Candy,” “Angels” and “Rock DJ.”

It’s not the first time he’s passed a home to a fellow artist. In 2017, he sold a French Normandy-style spot in Mulholland Estates to DJ Khaled for $9.9 million.

Kurt Rappaport of Westside Estate Agency holds the listing. He couldn’t be reached for comment.