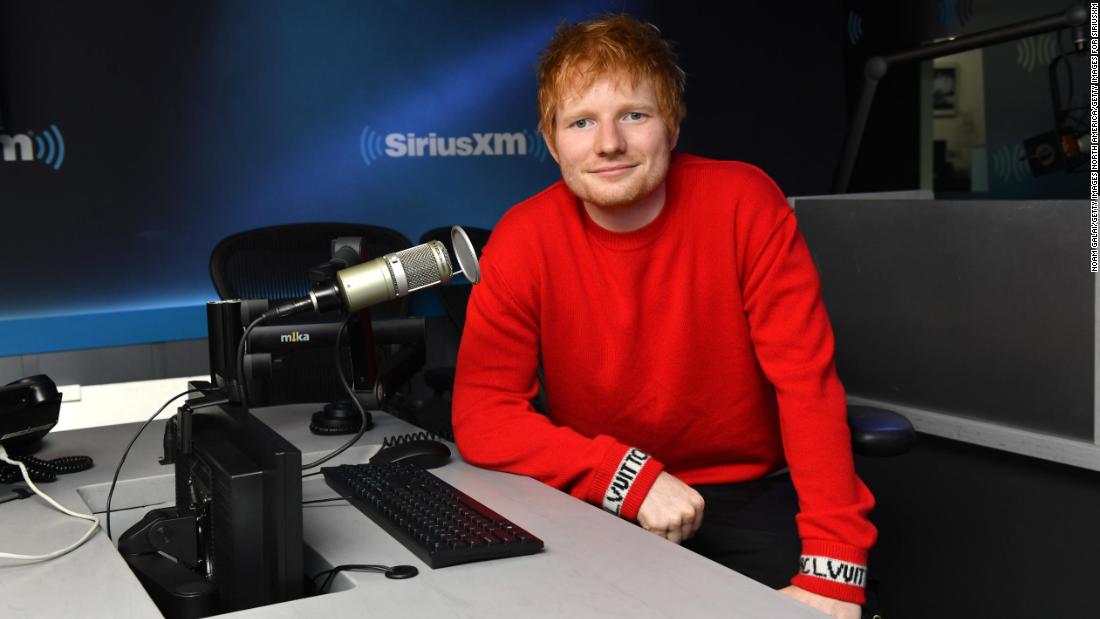 Switch, whose legal name is Sami Chokri, claimed Sheeran plagiarized a key part of the 2015 song.

In his verdict, Justice Zacaroli wrote he was satisfied Sheeran did not deliberately or subconsciously copy elements of Switch’s “Oh Why.”

Sheeran was accused of copyright infringement before.

In 2016, he was sued over his single “Photograph,” which was settled out of court, and was accused more than once over his hit “Thinking Out Loud” starting the same year.