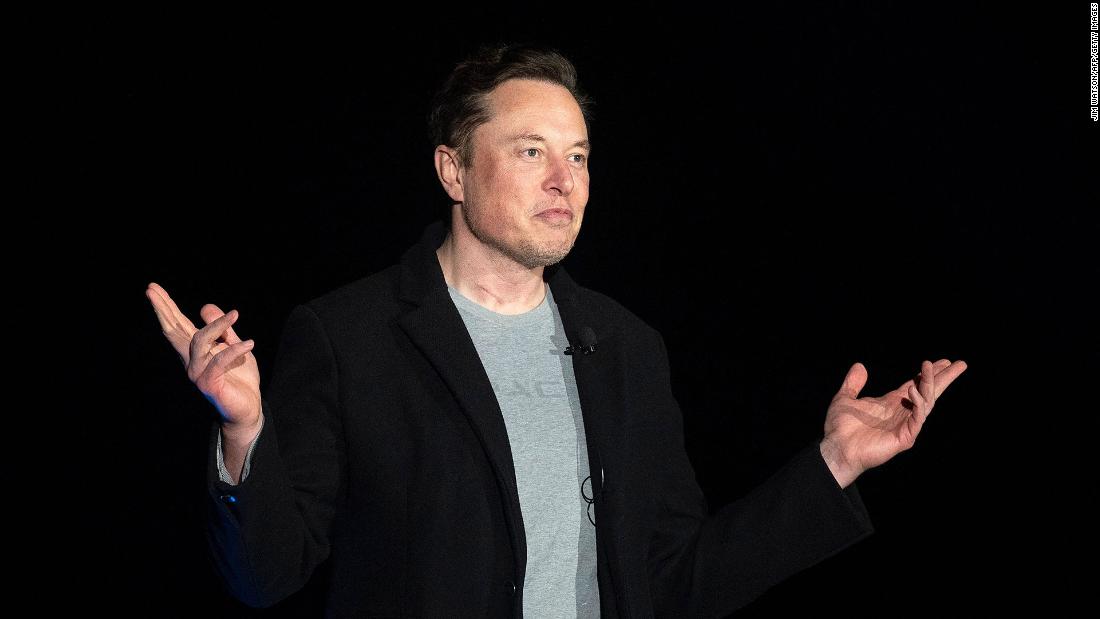 Musk’s lawyer, Alex Spiro, quoted Eminem’s 2002 song “Without Me” in the latest effort to overturn a 2018 agreement which requires the billionaire to gain pre-approval for certain tweets.

The original lyrics had FCC instead of SEC. The Federal Communications Commission dropped a $7,000 fine in 2002 against a Colorado radio station for playing an Eminem song containing profanity.
A 2018 agreement with the SEC requires that Musk gain pre-approval from other Tesla executives prior to posting tweets about the company.
After Musk asked his Twitter followers last November if he should sell 10% of his stake in Tesla, triggering a stock selloff, the electric vehicle company received a subpoena from the SEC — which the CEO has called “harassment.”

In March, in response to Musk challenging the subpoena, an SEC regulator urged a federal judge to allow his tweets to continue to be scrutinized.

“Musk’s motion to quash is procedurally defective and substantively meritless,” the SEC said.

A few days later, Musk tweeted that he is giving “serious thought” to creating his own social media platform, claiming Twitter does not uphold principles of free speech.

Concerns about Musk’s first amendment rights were clear in this filing as well.

“The First Amendment requires that agencies proceed with caution when constitutional rights are at stake, not seek to pursue any and all novel theories that broaden their authority at the cost of individual freedom,” Spiro wrote in the court filing.