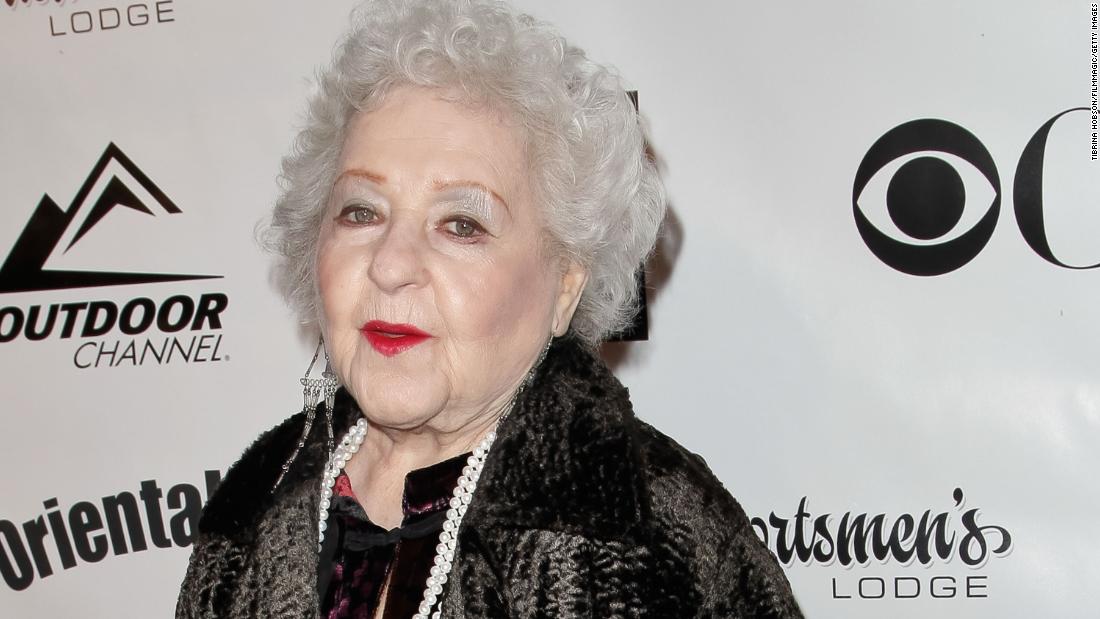 Harris, whose distinctive voice was sought after in various roles, unforgettably played Estelle Costanza on the 90s sitcom, often bickering with her on-screen husband Jerry Stiller and her fictional son, Jason Alexander.

“It is with the greatest remorse and sadness to announce that Estelle Harris has passed on today, leaving a hole in my heart too deep to describe,” her son Glen Harris said in a statement provided by her agent Michael Eisenstadt. “Her kindness, passion, sensitivity, humor, empathy and love were practically unrivaled, and she will be terribly missed by all those who knew her.”

Harris was born in New York City and raised in a small coal mining town in Pennsylvania, according to the statement. She married and had three children after moving back to New York.

Harris began acting in community theaters before moving on to regional theaters and summer stock productions across the country.

She later found success on Madison Avenue as she appeared in as many as 25 national television commercials in a single year, earning her the nickname “Queen of Commercials,” the statement said.

Harris voiced the role of Mrs. Potato Head in the “Toy Story” franchise as well as other animated characters, including in “Tarzan II,” “Brother Bear,” and “Teacher’s Pet.”

“She always adored meeting and greeting children of all ages everywhere she went — and of course making them laugh. Her passion was her work, and her work was her passion,” the statement from Eisenstadt said.

Harris had a run of guest spots on numerous shows, including “Law and Order,” “Night Court,” “Living Single,” “ER,” and “Mad About You.”

She is survived by her three children, three grandsons and a great grandson.

CNN’s Andy Rose and Tina Burnside contributed to this report.