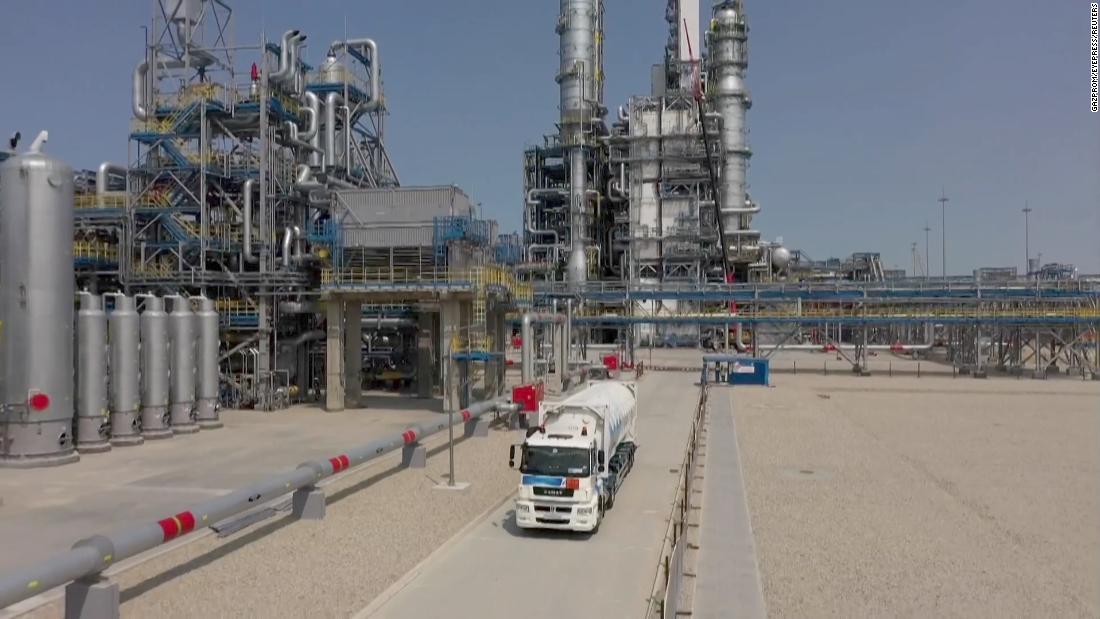 The sanctions, which come into effect after publication in the EU official journal later on Tuesday, also freeze the assets of more business leaders who support the Russian state, including Chelsea football club owner Roman Abramovich.

The European Commission said in a statement on Tuesday that the sanctions included “a far-reaching ban on new investment across the Russian energy sector with limited exceptions for civil nuclear energy and the transport of certain energy products back to the EU.”

The measure will hit Russia’s oil majors Rosneft, Transneft and Gazprom Neft (GZPFY), but EU members will be still able to buy oil and gas from them, an EU source told Reuters.

There will also be a total ban on transactions with some Russian state-owned enterprises linked to the Kremlin’s military-industrial complex, the EU executive said.

The bloc reached a preliminary agreement on the new sanctions on Monday, and no objections were raised before an agreed deadline.

The ban on Russian steel imports is estimated to affect 3.3 billion euros ($3.6 billion) worth of products, the Commission said.

EU companies will also be no longer allowed to export any luxury goods worth more than 300 euros, including jewelry. Exports of cars costing more than 50,000 euros will also be banned, EU sources said.

The package also prohibits EU credit rating agencies from issuing ratings for Russia and Russian companies, which the Commission says will further restrict their access to European financial markets.

The latest sanctions follow three rounds of punitive measures which included freezing of assets of the Russian central bank and the exclusion from the SWIFT banking system of some Russian and Belarusian banks.

The EU also agreed on Tuesday to strip Russia of its “most-favored nation” trade status, opening the door to punitive tariffs on Russian goods or outright import bans.

The UK government also announced a fresh round of sanctions on Russia on Tuesday. It will ban the export of luxury goods to Russia and will introduce tariffs on Russian goods worth more than $1 billion. The additional 35% tariff will be applied to imports including vodka, steel, works of art and fur.

The United Kingdom will also deny Russia and Belarus access to its most favoured nation trading tariff for hundreds of their exports, effectively depriving both countries of key benefits of their WTO membership.

“Our new tariffs will further isolate the Russian economy from global trade, ensuring it does not benefit from the rules-based international system it does not respect. These tariffs build on the UK’s existing work to starve Russia’s access to international finance, sanction Putin’s cronies and exert maximum economic pressure on his regime,” finance minister Rishi Sunak said in a statement.