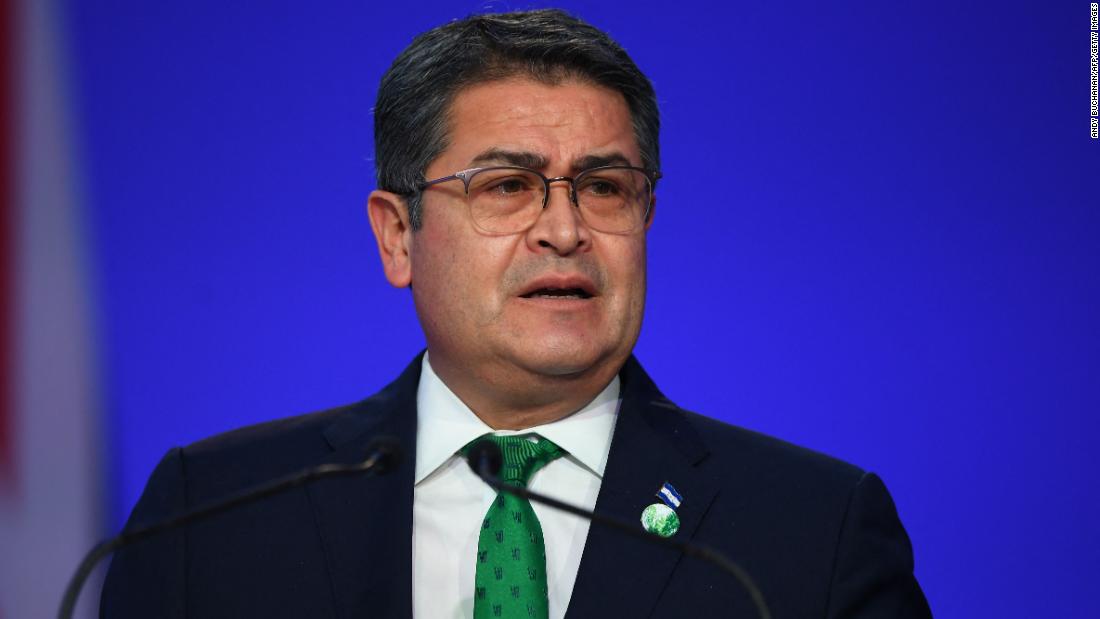 Hernández, who left office last month after eight years as president, posted a voice recording on his Twitter page early on Tuesday morning, confirming his readiness to surrender to authorities.

“I am ready to collaborate and voluntarily arrive with their accompaniment at the moment that the natural judge appointed by the honorable Supreme Court of Justice decides it, Hernández said. “To be able to face this situation and defend myself.”

In his message, Hernandez thanked his supporters and said he had contacted the national police and was waiting to be tried.

The Honduras Ministry of Foreign Affairs and International Cooperation sent a “formal request for provisional arrest for the purpose of extradition to the United States of Juan Orlando Hernandez,” to the country’s Supreme Court on Monday, the Honduran government