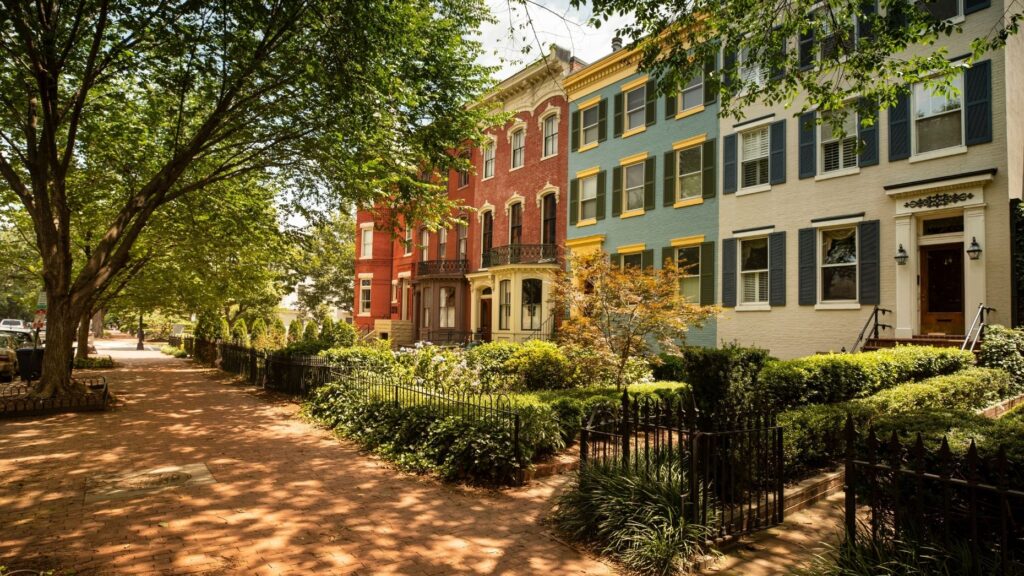 Sales of existing homes fell to a seasonally adjusted rate of 6.02 million, a 7.2 percent decrease from the previous month, according to data released Friday by the National Association of Realtors.

According to data released Friday by the National Association of Realtors, sales of existing homes fell to a seasonally adjusted rate of 6.02 million, a 7.2 percent decrease from the previous month and 2.4 percent less from the same period in 2021.

“Housing affordability continues to be a major challenge, as buyers are getting a double whammy: rising mortgage rates and sustained price increases,” National Association of Realtors Chief Economist Lawrence Yun, said. “Some who had previously qualified at a 3 percent mortgage rate are no longer able to buy at the 4 percent rate.

The median sales price on an existing home rose 15 percent since February 2021, the latest data shows, and monthly payments have risen 28 percent as mortgage rates have increased. The price increases have done little to tamp down on competition, with more houses than ever during the past two years drawing bidding wars as buyers compete for limited inventory.

“Monthly payments have risen by 28 percent from one year ago – which, interestingly, is not a part of the consumer price index – and the market remains swift with multiple offers still being recorded on most properties,” Yun said.

The median existing home sales price was at $357,000 in February, marking 120 consecutive months of year-over-year increases, the longest running streak ever recorded by the NAR.

The inventory of existing homes for sale increased slightly from February, inching up 2.4 percent from January to 870,000 units, but was still down 15.5 percent from February 2021. Yun predicted that prices would gradually start to grow with less intensity as more units came online through new construction.

“The sharp jump in mortgage rates and increasing inflation is taking a heavy toll on consumers’ savings,” he said. “However, I expect the pace of price appreciation to slow as demand cools and as supply improves somewhat due to more home construction.”

With the federal reserve officially hiking interest rates up a quarter of a percentage point on March 16 and with more hikes on the way, buyers can expect an assortment of changes that may both help and hurt them in the coming months, experts predicted.

This will be a mixed bag for the many young households at key first-time buying ages, who will face challenges getting a foot into the literal and proverbial homeownership door,” said Realtor.com chief economist Danielle Hall. Higher mortgage rates will raise costs and likely dampen previously-frenzied demand, but double-digit rent growth also provides a meaningful reason for would-be first-time home buyers to keep shopping.”

Existing home sales were down month to month in all regions, with sales falling 11.5 percent in the Northeast, 11.3 in the Midwest, 5.1 in the South, and 4.7 percent in the West.