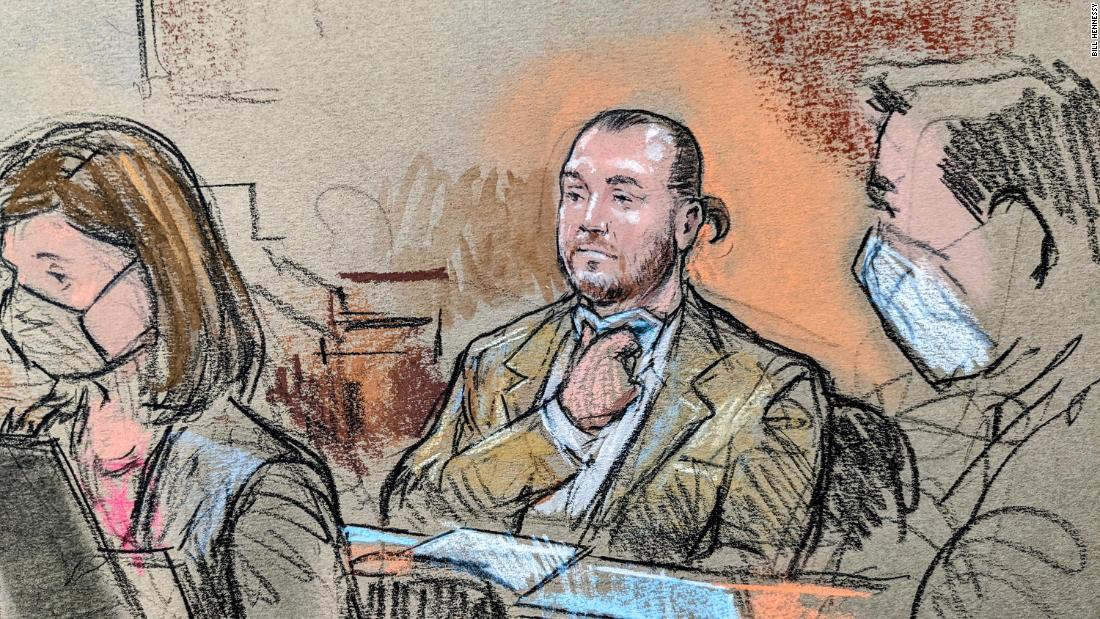 In a series of court filings on Monday, defense attorney Bill Welch argued that the defendant, Guy Reffitt, may have been guilty of trespassing when he joined the mob that attacked the Capitol on January 6, 2021, but not of other, more serious crimes.

“As soon as Mr. Reffitt was pepper sprayed, that was the end of it, and he sat down on the banister railing,” Welch wrote.

Welch made some of those same arguments to the jury — unsuccessfully — during Reffitt’s trial earlier this month when he was convicted of five felony charges.

Welch specifically challenged Reffitt’s conviction on a felony obstruction count that has been central to the Justice Department’s more serious cases against Capitol rioters.

Reffitt is expected be the first to appeal his conviction before the DC Circuit Court of Appeals, as other rioters are also challenging the obstruction charge. A dozen judges at the trial-court level have sided with prosecutors when defendants have fought the charge, and one judge has sided with a defendant.

Judge Dabney Friedrich, who presided over Reffitt’s trial, previously indicated she would rule against his legal arguments asking to be acquitted, which defense attorneys are allowed to file at the conclusion of a trial. The filings on Monday set the stage for Reffitt’s team to pursue appeals.

Reffitt is scheduled to be sentenced on June 8. The maximum sentence for the most severe of Reffitt’s charges is 20 years in prison.

Welch also questioned the veracity of witnesses and evidence presented at Reffitt’s trial.

In a court filing, echoing many of the points that Welch presented in his closing arguments during the trial, he said two of the government witnesses, Reffitt’s son and a fellow member of the Three Percenters, each changed their stories over time.

Welch also claimed that some video evidence presented by prosecutors was not reliable because “there were no safeguards to prevent altering and editing.”