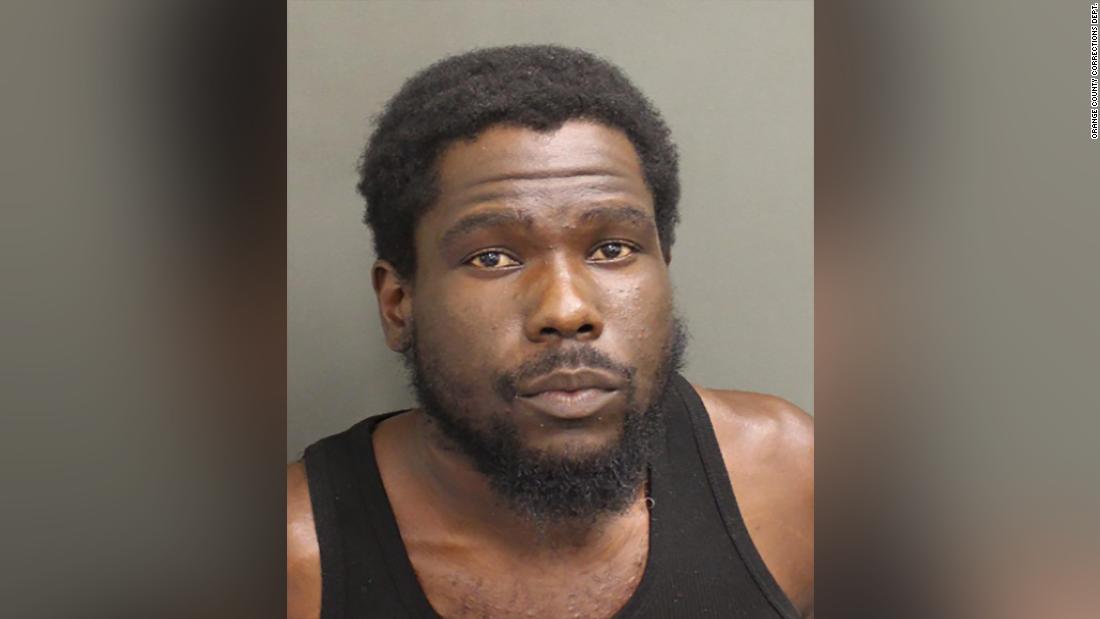 Jean R. Macean, 32, is charged with two counts of first-degree premeditated murder in connection with the deaths of Terry Aultman, 48, and Brenda Aultman, 55, according to an indictment from the Voluisa County Judicial Circuit Court released Tuesday.

The indictment claims Macean stabbed the couple to death with a knife.

Macean’s attorney, Assistant Public Defender Jessica Roberts, issued a written plea of not guilty on his behalf earlier this month. CNN has reached out to Macean’s attorney for comment but has not received a response.

The couple’s bodies were found in a grassy area in front of a Daytona Beach home around 1 a.m. on March 6, according to an affidavit from the Daytona Beach Police Department (DBPD). The victims were found with “deep lacerations” in their throats, the affidavit said.

DBPD said the couple was apparently on their way home after participating in a bike week event when they were attacked. Two bicycles were found near the bodies. Large amounts of blood were found in the grass under and around the bicycles.

The affidavit said two witnesses who were walking home discovered the victims, while a third witness told police they saw the suspect the night of the killings.

During a news conference Tuesday, State Attorney R.J. Larizza said there does not appear to be a motive behind the alleged attack.

“These were brutal, vicious and violent murders,” Larizza said. “All the investigative information we have shows that these two victims were picked at random.”

The State Attorney’s Office will speak with the victim’s family members before deciding on whether to pursue the death penalty, Larizza told CNN affiliate WESH-TV.

Following an investigation, Macean was arrested at his home in Orlando by the Orlando Police Fugitive Investigative Unit, whose members are also sworn as deputy United States Marshals, according to DBPD.

Macean is currently being held without bond at the Volusia County Jail.