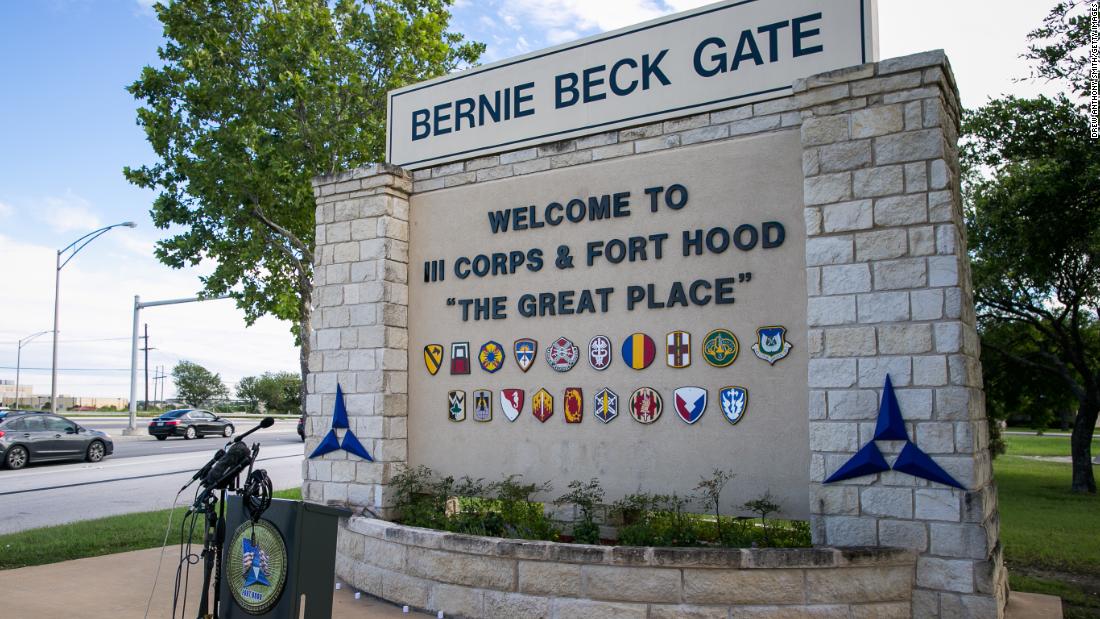 The soldiers, Isaiah Gore, 21, and Denerio Williams, 22, pleaded guilty in December 2021. They were given 30- and 24-month terms, respectively, and will have to serve three years of supervised release following their sentences, according to a release from the US Attorney’s Office for the Southern District of Texas.

An investigation found that Gore recruited people to pick up undocumented immigrants, and Williams and other co-conspirators served as drivers, who then took the immigrants elsewhere in Texas for money.

In June 2021, authorities caught soldiers wearing their US Army uniforms while smuggling undocumented immigrants in the trunk of a vehicle at a US Border Patrol checkpoint in Hebbronville, Texas, bringing the operation to light, the release said.

US District Judge Marina Garcia Marmolejo on Friday noted that, as soldiers, Gore and Williams were “not the average citizen,” which justified a tougher sentence. She emphasized that everyone involved knew that wearing a uniform would help them evade detection or arrest.

According to the US Attorney’s Office, Gore has been discharged from the Army. Both Gore and Williams remained out on bond and will be allowed to voluntarily surrender to a US Bureau of Prisons facility “to be determined in the near future,” the release said.