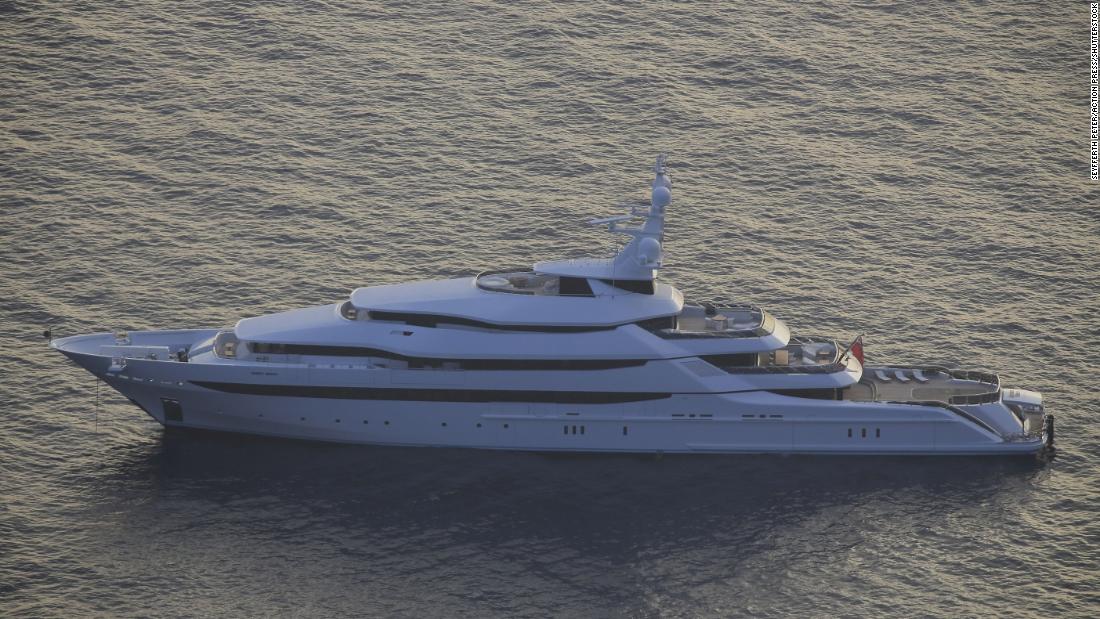 Sechin is the CEO of Russian oil giant Rosneft. The European Union sanctioned Sechin earlier this week, describing him as one of Russian President Vladimir Putin’s “most trusted and closest advisors, as well as his personal friend.”

The yacht, named “Amore Vero” — or “True Love” in Italian — arrived at the French Mediterranean port of La Ciotat in January. It was scheduled to leave the port on April 1.

“Thank you to the French customs officers who are enforcing the European Union’s sanctions against those close to the Russian government,” French Finance Minister Bruno Le Maire said in a tweet.

Sechin was deputy prime minister of Russia from 2008 until 2012. The European Union said his connections to Putin are “long and deep,” with the two men maintaining daily contact.

Earlier this week, Le Maire announced that France has set up a task force to complete a census of financial assets and luxury goods owned by Russian personalities targeted by EU sanctions.

BP (BP) said on Sunday that it would exit its 19.75% stake in Rosneft and give up two seats on the company’s board.