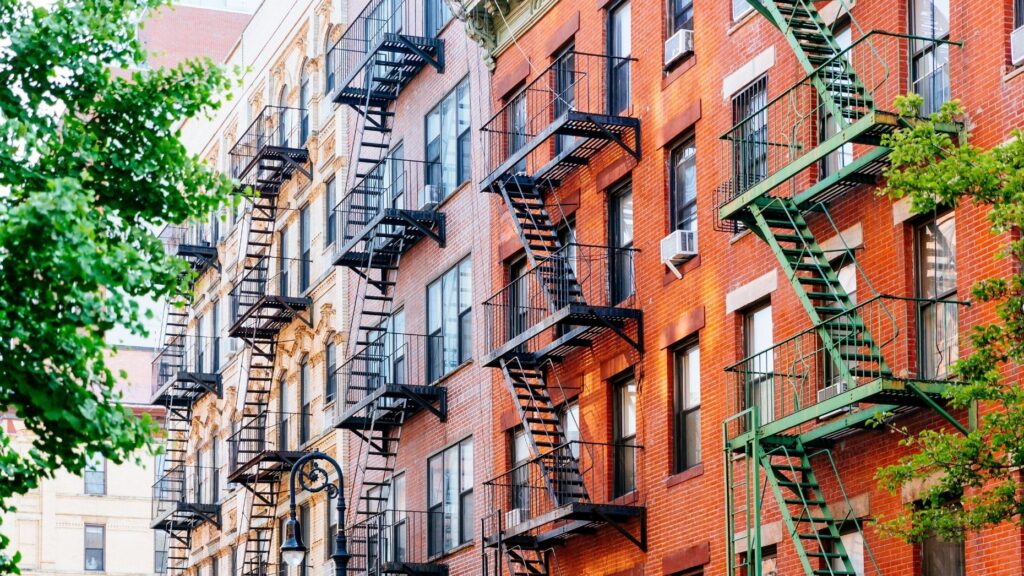 Gen Z has become the most active rental generation as they begin to graduate college and move out of their college towns and hometowns into major cities, a new report says.

Generation Z is aging into a force to be reckoned with on the rental market, and they are swarming the major cities that emptied out during the pandemic, according to a new report.

The report from the rental portal RentCafe found that Gen Z has become the most active rental generation as they begin to graduate college and move out of their college towns and hometowns into major cities. Gen Z was the only generation to record an increase in rental activity in 2021 after a pandemic-induced pause in 2020, increasing by 21 percent in just one year, according to the report.

Gen Z was the only generation to record an increase in renting, as millenials — many of whom are entering homebuying age — recorded an 8 percent decrease.

Like millennials who flocked to big cities after the Great Recession, Gen Z members — the oldest of whom are 25 —  are overwhelmingly drawn to major cities for a variety of reasons, chief among them employment and socializing opportunities.

For the cities with the largest share of Gen Z  renters, the report found large clusters of these renters in college towns — not surprising, since most Gen Z renters are either college students or recent college graduates. Davis, California, the home of a University of California campus, has a Gen Z majority of renters at 69 percent. Davis was followed by Boulder, Colorado, home of the University of Colorado, where Gen Z makes up 66 percent of renters, and Conway, Arkansas, home of the University of Central Arkansas, where Gen Z makes up 59 percent of the renting population.

The report notes that college towns have no trouble attracting young renters to stay for their four years of enrollment. But it’s often a challenge to entice them to stay longer due to limited employment options and the lure of big cities.

“A college town needs a diverse offering of jobs, particularly good-paying entry-level jobs,” Nicholas Dempsey, associate professor of sociology at Eckerd College, said in a statement. “Further, towns with more amenities, which can include anything from access to wilderness parks to diverse options for dining and entertainment, are more attractive to young renters.”

As Gen Z continues to enter the workforce, the study predicts it is likely they will continue to flood the rental markets of big cities, especially those anchored by the tech industry such as San Francisco, New York, and Seattle.

“Big cities are appealing for a host of reasons,” Dempsey said.  “Big cities offer diverse job opportunities. Big cities offer many amenities that are not available in smaller cities or rural areas, from dining and entertainment options to public transit, to services like gyms and spas. And big cities offer opportunities for social networking — whether Gen Zers are looking for professional colleagues to bounce ideas off of, or romantic partners, they’re more likely to find someone to connect with in a big, dense city.”