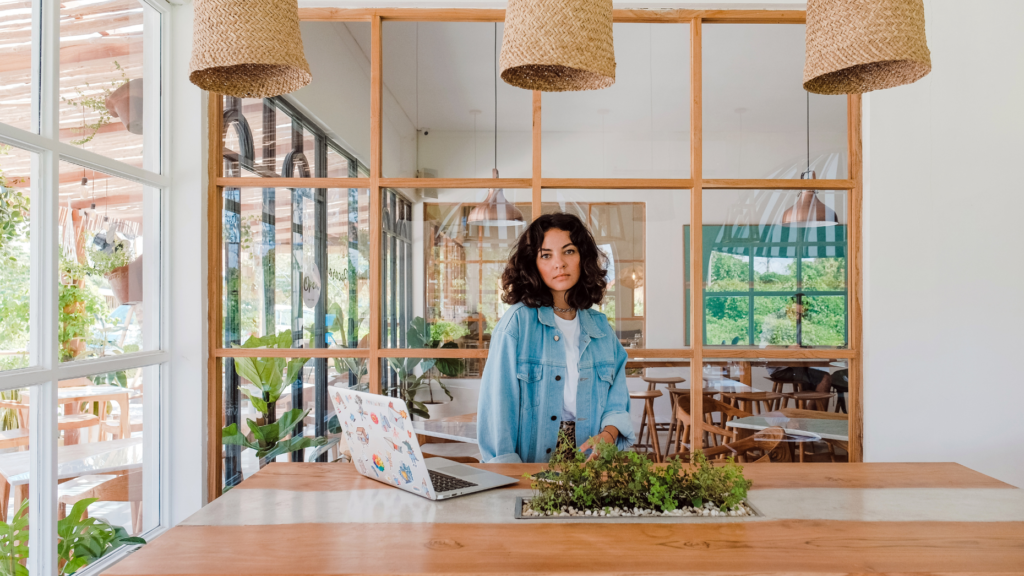 The typical woman has an annual median income of $38,620 — roughly $15,000 less than the typical male. That income gap, Zillow said, reduces women’s housing choices by 18 percent.

The United States’ scathing real estate market has spared no one; however, women are having a more difficult time keeping up with booming home prices and bidding wars thanks to one thing: the gender pay gap.

In its latest study published on Wednesday, Zillow revealed men making a median income ($53,011) can afford 18 percent more of the U.S. housing stock than women ($38,620), thanks to a nearly $15,000 annual pay gap. The housing affordability gap is worse for women in financial, education, health services, and other service-oriented industries such as advocacy and pet care, who can’t afford 22 percent of housing stock.

“This study shows how severely the gender pay gap limits women in the housing market, but that’s only the start of a compounding impact,” Zillow economist Nicole Bachaud said in a prepared statement. “Owning a home represents the dominant form of wealth-building for most Americans. So not only are women starting from behind, but they’re falling even further behind with each passing day as homes build equity.”

Bachaud said the housing affordability gap widens or narrows based on the industry a woman works in, where she lives, and other demographic factors such as race and age.

Beyond job choice, local housing trends have a significant impact on women’s ability to become homeowners.

“In Denver, for example, women working in the financial services industry can reasonably afford fewer than one in five (19.1 percent) homes in the area, while men can expect to afford more than two-thirds (71.1 percent),” the report read. “In Portland, Oregon, the numbers for the financial industry stand at 13.9 percent of the market available to women and 66.0 percent to men.”

“The drive to eliminate pay inequity and other biases in the workplace needs to come from senior leaders with clear and measurable goals,” Bachaud said what’s needed to close the gap. “Taking actions like regularly evaluating salaries or reevaluating other HR benefits and policies to attract and retain women could help reduce disparities.”