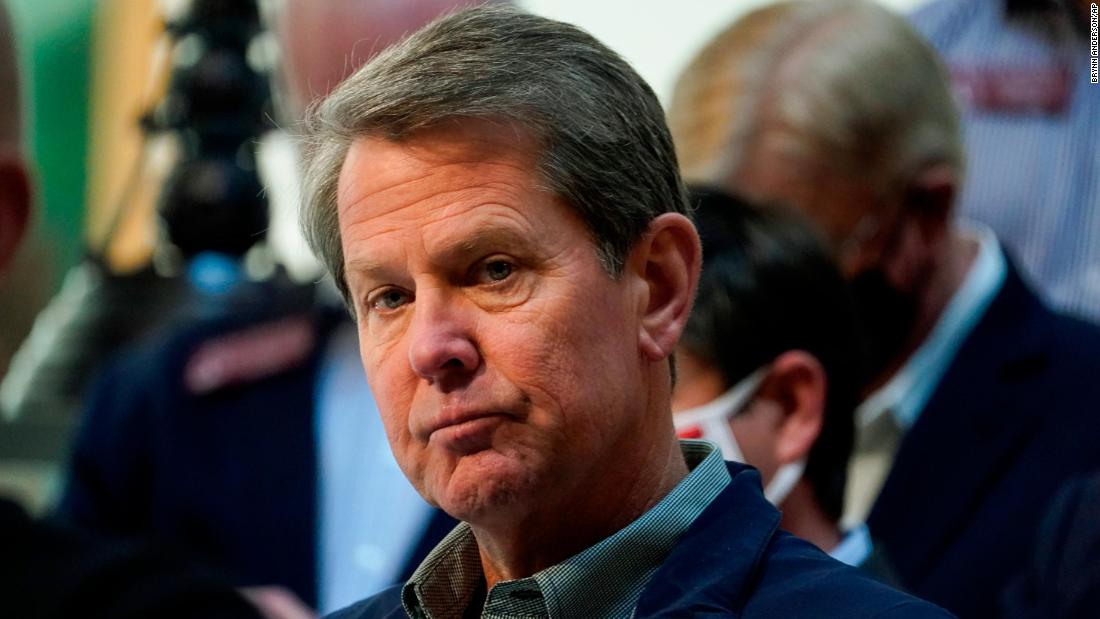 The state’s Constitutional Carry Act, or SB319, was approved by the Senate following a 34-22 vote. The measure passed the House on Wednesday.

The measure now heads to Gov. Brian Kemp, who will likely sign it into law. The move would make Georgia the 23rd state to not have a policy that requires a permit to carry concealed guns in public, according to data compiled by Everytown for Gun Safety, a non-profit that focuses on gun violence prevention.

The controversial “constitutional carry,” or permitless carry, legislation has gained momentum during this year’s legislative sessions in several states, including Wisconsin, Alabama, South Carolina, Indiana and Nebraska. In March, Ohio Gov. Mike DeWine signed legislation that will allow adults to carry a concealed handgun without a license or training.

The legislative push comes as law enforcement officials and advocacy groups nationwide continue to raise the alarm about the policy’s safety risks.

Law enforcement officials nationwide have argued permit requirements are vital to upholding standards of public safety. Without it, they say, officers face an even greater challenge in combating gun violence, further complicating their encounters with citizens.

Sheriff Charmaine McGuffey of Hamilton County, Ohio, previously told CNN she and her colleagues support the Second Amendment, but having a credential to carry a firearm helps inform officers the individual had training and a background check before engaging them. “As law enforcement officers, when we walk into an unknown situation, we are relying on as much information as we can gather prior to engaging with that person. It all counts,” she said.

While the processes to obtain a permit vary, some states that mandate carry permits require people to go through education and training on how to responsibly handle, use and securely store firearms before they can legally carry a concealed gun in public spaces. Permit issuers typically conduct a background check of any individual seeking a permit to ensure that they don’t pose a danger to the public.

If approved by Kemp, a Republican, Georgia’s bill would let residents carry a concealed gun anywhere a licensed handgun holder can carry one. However, the bill would ban guns in airports and secured government buildings.

It also prohibits certain individuals from carrying a concealed gun, including those with prior drug convictions; individuals who have been convicted of a felony or are facing felony charges; and those who have been treated for mental health issues or substance abuse issues within the past five years.

Gov. Kemp on Friday praised the bill’s passage on Twitter, saying, “I appreciate the House & Senate for their hard work to get Constitutional Carry over the finish line. Law-abiding Georgians deserve to ensure they can protect themselves and their families, and this legislation strengthens that God-given right.”