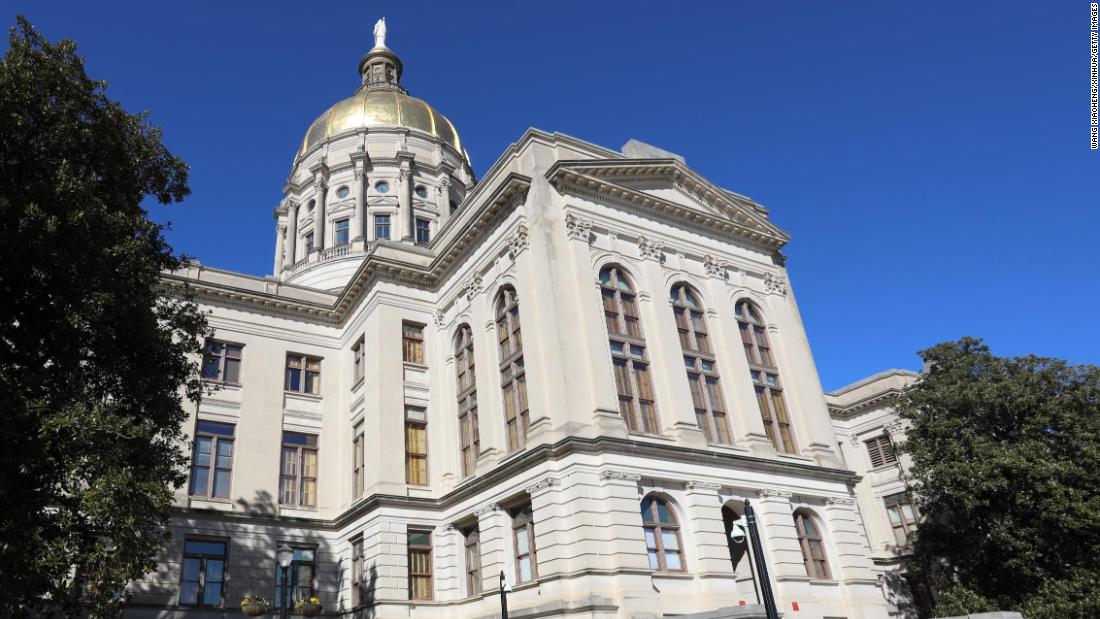 House Bill 1084, known as the “Protect Students First Act,” passed the state Senate Friday in a 32-21 vote, according to Senate press director Andrew Allison. The bill now heads to the House for final approval before it can move to Republican Gov. Brian Kemp’s desk to be signed into law. A version of the measure had first passed the state House last month.
The legislation would “prohibit schools and local school systems from advocating divisive concepts and ensure that curricula and training programs encourage students and employees to practice tolerance and respect and not judge others based on race,” the Georgia Senate said in a tweet Friday.

The provision would “require local boards of education, local school superintendents, and the governing bodies of charter schools to prohibit” such discrimination, according to the bill. It would also prohibit the discussion of certain concepts such as “one race is inherently superior to another race” or “the United States of America is fundamentally racist.”

A similar bill, Senate Bill 377, had passed the state Senate last month and was sent to the state House for consideration. It would prohibit teaching certain concepts related to race and ethnicity in Georgia schools and state agencies, with the text of the legislation defining nine “divisive concepts” that would not be allowed to be taught if it becomes law. Among them are the ideas that one race or ethnicity is inherently superior to another; the concept that the United States and Georgia are “fundamentally or systemically racist”; and the practice of teachers making students feel demeaned or guilty because of their races, skin colors or ethnicities.
Georgia is among a number of states with Republican-controlled legislatures that have sought to legislate what can be taught in schools.
Mississippi Gov. Tate Reeves last month signed into law a bill described as a prohibition on critical race theory, joining more than a dozen states in passing such a law.