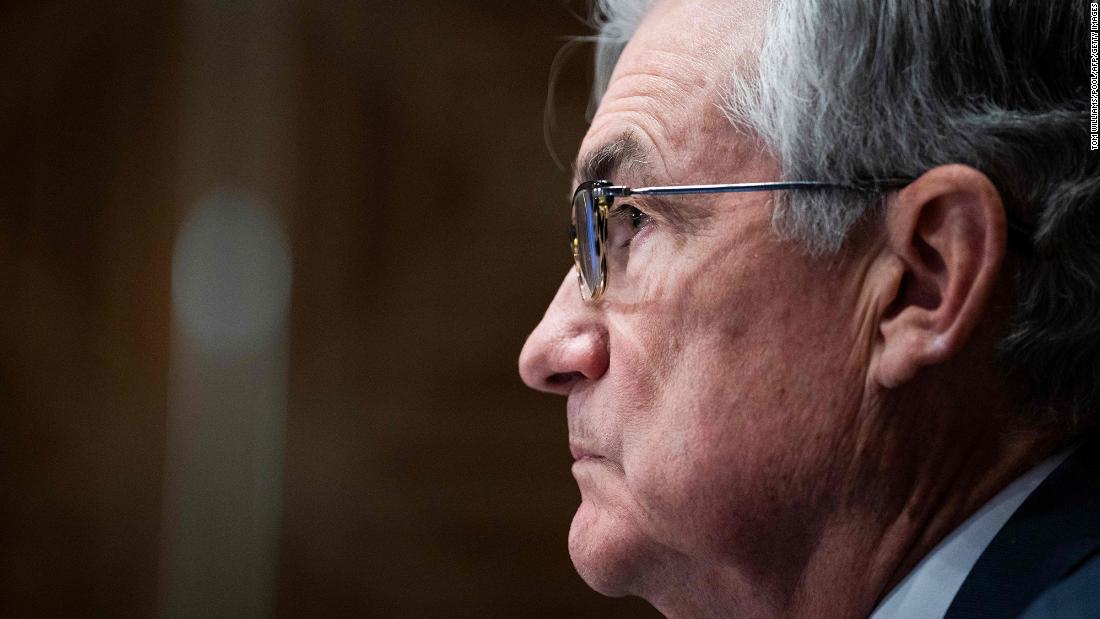 A half-point rate hike is highly unusual. Although the Fed has often cut rates by that amount to stimulate the economy, it is exceedingly rare for the Fed to raise rates so aggressively. The Fed usually prefers gradual quarter-point hikes so it can slow inflation without raising the risk of a slump in growth or a recession.

In fact, the last time the Fed raised rates by a half-point was May 2000, right as the dot-com/tech bubble was peaking. Prior to that, the Fed hadn’t raised rates that drastically since February 1995.

Friday’s solid jobs report will spur Fed officials to act more urgently at their May meeting, said Joseph Brusuelas, chief economist with RSM US, in a report Friday.

Others argue that the Fed must continue its aggressive stance even beyond May.

Economists at Nomura said in a report Friday that they expect paychecks to continue to grow strongly and an unemployment rate of 3.3% by the end of 2022. For those reasons, the Nomura team is predicting half-point hikes in May, June and July.

Some experts wonder if that many big rate hikes would be overkill. After all, higher interest rates won’t solve the problem of spiking oil prices due to geopolitical concerns or the lingering effects of the pandemic, which are leading to supply constraints and higher prices.

“The Fed can’t do anything about Russia invading Ukraine or China’s Covid policy,” said Megan Greene, chief economist with the Kroll Institute. “I’m concerned the Fed will send the economy into recession.”

Greene added that the market needs to recognize that there are multiple factors weighing on the market and the US economy. Any current forecasts for rate hikes could change multiple times over the next few months.

“It’s hard to believe that the Fed can hike rates six more times this year and that will not have an impact on employment,” she said. “I don’t think the Fed will be able to rates as aggressively as people expect. The Fed may have to back off. There is so much uncertainty.”