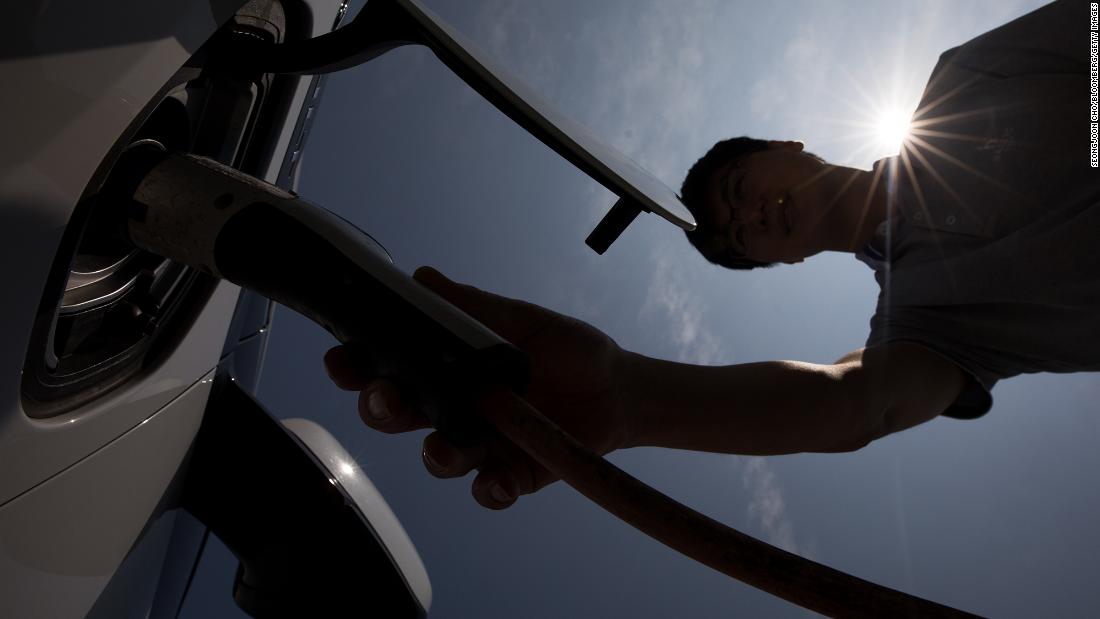 The two companies announced on Tuesday that they will team up on electric car development with the goal of selling millions of low-cost electric vehicles. All of the vehicles will rely on a shared battery architecture, but they will be continue to be branded distinctly as either GM or Honda cars. The automakers will also explore ways to develop new, cheaper batteries that improve vehicle performance and sustainability. GM and Honda are already examining new options like silicon, lithium-metal and solid-state batteries.

GM said that it will offer a compact SUV for less than $30,000 as early as 2027, though the company declined to say if it would be sold in North America. Honda declined to reveal pricing for new offerings that may emerge from the partnership. It has already said it will launch the electric Honda Prologue, an SUV, and an Acura electric SUV in 2024, and plans for additional electric vehicles later this decade.

“Both companies recognize that reaching our targets for zero emissions means accelerating the adoption curve and removing the barriers for consumers to transition to EVs,” GM vice president of electric and autonomous vehicles Ken Morris said on a call with reporters.

The automakers say they’ll share technology, design and marketing strategies to better succeed. Equipment and processes will be standardized, according to Honda vice president Rick Schostek.

“This win-win relationship enables us to accomplish more together than either company can do alone,” Schostek said.

Honda and GM have worked together for years, including on fuel cell systems and hydrogen storage as early as 2013. Honda joined GM’s electric battery development in 2018 and supports its fully autonomous driving efforts.
High costs remain a barrier to broad adoption of electric vehicles. The average transaction price for a new vehicle in February was $45,596, while the average transaction price for a new electric vehicle was $60,054, according to Edmunds. Shortages of needed parts like computer chips have been factors, as well as inflation, in increasing costs.
Tesla, which leads the world in electric vehicle sales, has raised prices for its vehicles recently. The cheapest Model 3, once promised as an affordable $35,000 vehicle, now sells for $46,990.

The least expensive electric car sold in the United States is the Nissan Leaf, with a manufacturer suggested retail price of $27,400.

GM and Honda will focus on developing compact crossovers, which account for 13 million units sold, according to Morris.

“This project aims to do something other manufacturers haven’t been able to achieve,” Morris said. “Develop a series of EVs in the most popular segments with great quality at high volume.”