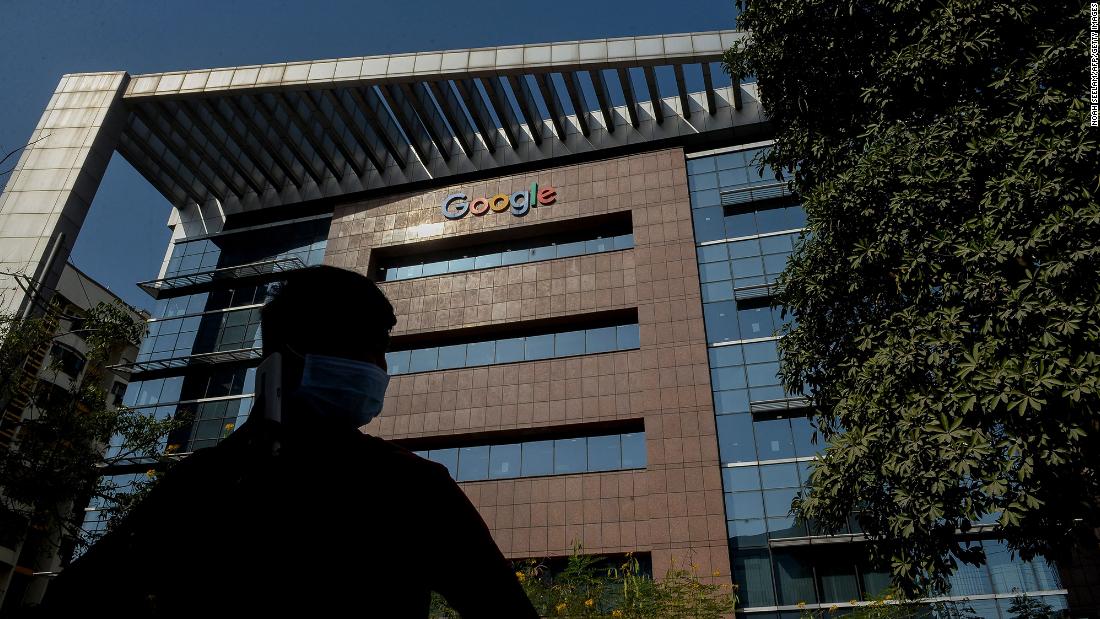 Google said Wednesday that it is launching a multi-year effort to build privacy-focused advertising solutions that will limit the sharing of user data with third parties. These solutions will operate without the individual identifiers that allow developers to track user activity across various mobile apps and enable them to create ads targeted to a user’s behavior and interests. Google (GOOGL) said it is also exploring technologies that would reduce the potential for a user’s data to be collected without their knowledge.
The announcement — which comes as Google and other Big Tech companies face mounting regulatory scrutiny for privacy concerns and other issues — was light on specific details about how the new system would work. But it was enough to unnerve some investors in companies reliant on targeted digital advertising. Shares of Facebook-parent Meta (FB), Snap (SNAP), Twitter (TWTR) and Pinterest (PINS) all dipped in early trading Wednesday following the announcement.
Some of those companies have already taken a financial hit in recent months after Apple implemented changes in its iOS 14.5 update last Spring with the aim of giving users greater privacy and control over their data. The change — which gives users the option to opt-out of having apps track their behavior — contributed to a more than $200 billion market value decline for Meta after it reported earnings results earlier this month. Meta said the app tracking change is expected to have a $10 billion impact on its bottom line this year.

However, Google noted that it plans to work with developers to build the new system and said, without naming Apple, that it won’t take the same “blunt,” opt-out approach that the iPhone maker has taken, which could provide some reassurance to app companies and advertisers.

“We believe that — without first providing a privacy-preserving alternative path — such approaches can be ineffective and lead to worse outcomes for user privacy and developer businesses,” Anthony Chavez, vice president of product management for Android security and privacy, said in a blog post.

Chavez also noted that Google plans to continue supporting its existing tracking system for at least two years and will provide “substantial notice” to the industry about how the changes will work.

Asked for comment about Google’s announcement and its potential impact on Meta’s business, a spokesperson for the social media company pointed to a tweet by Dennis Buchheim, the company’s advertising ecosystem vice president. “Encouraging to see this long-term, collaborative approach to privacy-protective personalized advertising from Google,” Buchheim said of Wednesday’s announcement.
Google’s announcement comes as the company is also working to replace third-party cookies, which can be used to track users’ behavior across the web, with a more privacy-focused solution on its Chrome browser. That effort, which was initially slated to roll out this year, has hit some snags as Google attempts to balance the input of advertisers and privacy experts.

It also comes as European regulators crack down on the data privacy practices of Big Tech companies and as US regulators and lawmakers have increasingly raised concerns about dominant online giants preferencing their own products and services on their platforms. Google said it has committed not to prioritize its own ad products or sites with its privacy changes on the web, and will do the same on Android.