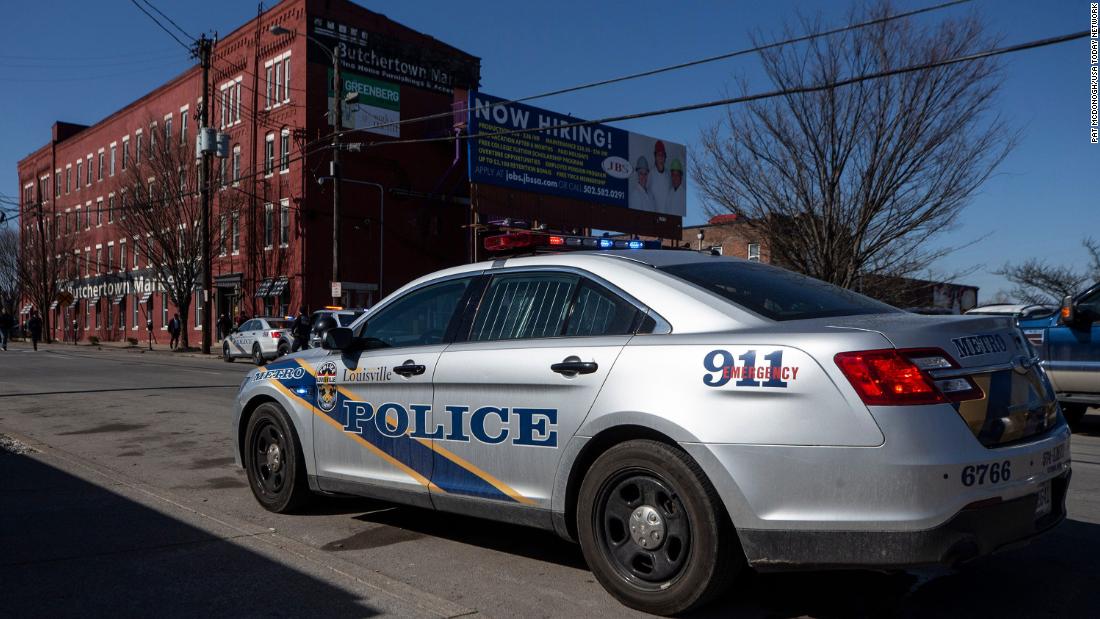 Brown allegedly entered the office Craig Greenberg, a Democratic candidate, and fired a gun at him on February 14.

Brown, who was 21 at the time of the shooting, faces four counts of first-degree wanton endangerment. There were four other people in Greenberg’s office at the time, according to a release from Commonwealth Attorney Thomas B. Wine.

No one was injured in the shooting, although a round did appear to strike Greenberg’s clothing, according to officials.

In February, Brown pleaded not guilty. CNN has reached out to Brown’s attorney on Monday’s indictment for comment but did not immediately get a response.

Brown will be arraigned April 4, according to the release.

At the time of the shooting, Brown was a student at the University of Louisville, according to a school spokesperson. The university’s website identified him as a member of the class of 2022’s Martin Luther King Scholars Program with an area of interest in poverty.

“He may be having a breakdown, we don’t know,” Brown’s stepmother, Stephanie Daugherty, said. He was eventually found safe, according to the Louisville Metro Police Department.

At Brown’s February court appearance, his attorney said he believed “there are serious mental issues at play here.”

Brown was released on bail after the shooting. His bond had been set at $100,000. The court also issued a no-contact order, barring him from going to the location of the incident and contacting Greenberg or anyone associated with his campaign. A no-firearm order was also issued.