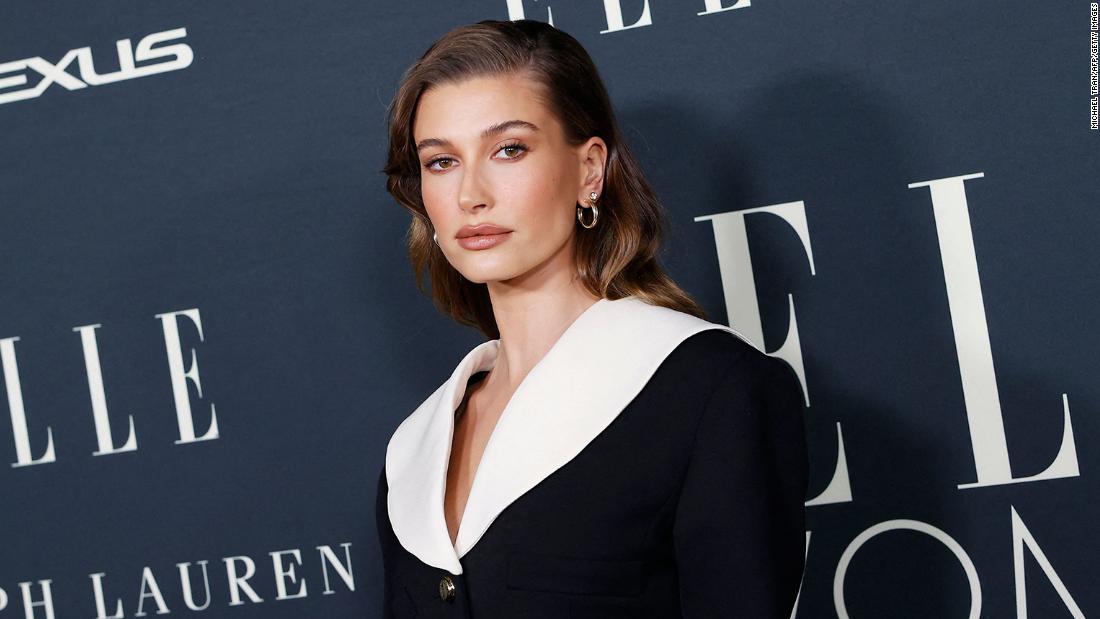 The model and wife of Justin Bieber explained the scary situation to her fans in an Instagram post to her stories on Saturday.

“On Thursday morning, I was sitting at breakfast with my husband when I started having stroke like symptoms and was taken to the hospital,” she wrote. “They found I had suffered a very small blood clot to my brain, which caused a small lack of oxygen, but my body had passed it on its own and I recovered completely within a few hours. Although this was definitely one of the scariest moments I’ve ever been through, I’m home now and doing well, and I’m so grateful and thankful to all the amazing doctors and nurses who took care of me!”

She ended her message by writing, “Thank you to everyone who has reached out with well wishes and concern and for all the support and love.”

Bieber appeared to reference his wife’s health in his own Instagram post with a photo of them with the caption, “Can’t keep this one down,” along with a series of emojis.

CNN has reached out to Bieber’s camp for further comment.