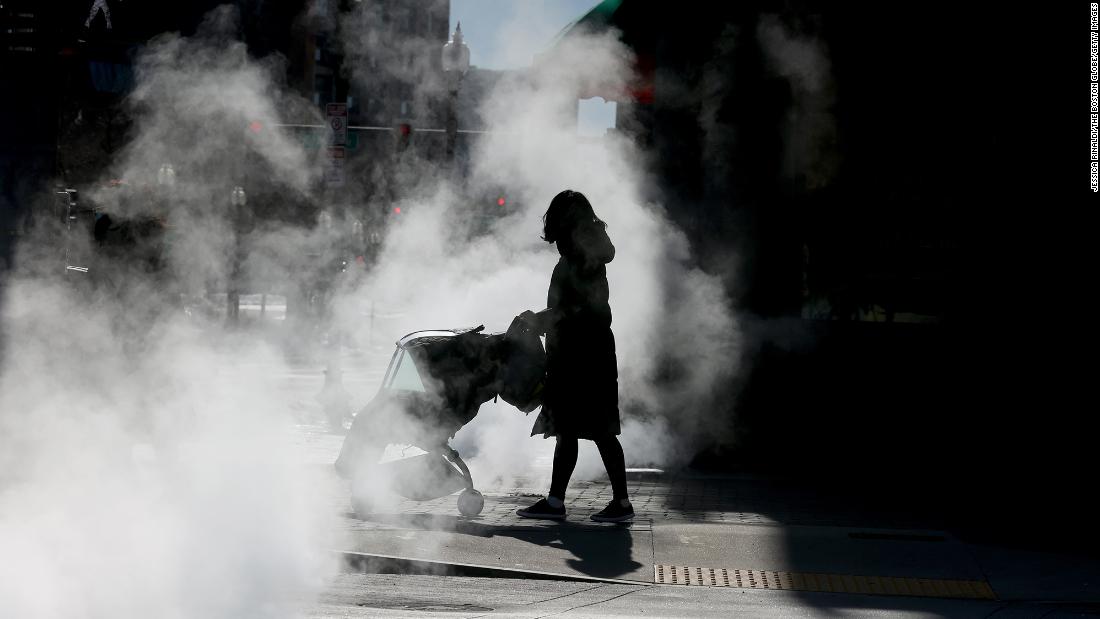 The report, published by Wells Fargo economists on Tuesday, adds to a growing cache of economic evidence highlighting job losses in the sector and the ripple effects the nation’s beleaguered child care industry continues to have on the US economy.

“Access to childcare has been shown time and again to boost labor force participation among mothers,” the authors wrote. “For employers struggling to find workers now and facing a future of dismal labor supply growth, improving childcare options for parents means a larger and more experienced workforce to draw upon.”

Employment in the day care services industry remains 12.4% below its pre-pandemic level, as compared to a total employment deficit of 1.9%. By Wells Fargo’s estimates, that leaves about 460,000 families scrambling to find reliable long-term child care.

“It’s not to say that all [460,000] of them are unable to work, but it means that they’re going to have to find different child care arrangements, whether that’s the higher cost of nannies, whether that’s relying on families,” Sarah House, Wells Fargo senior economist and lead author of the report, said in an interview with CNN Business.

“And for some, it also means perhaps not being in the workforce the way that they have imagined if they can’t find that access to child care,” she added.

Bearing the brunt of those challenges have been women, especially those with young children.

Additionally, no industry has a greater share of female employees than the day care services industry, where women account for 96% of workers, she said.

In 2020, the average pay for a child care worker was below $12.25 per hour, landing among the lowest paid occupations, according to the Bureau of Labor Statistics.
Last month, a report from the Center for the Study of Child Care Employment at the University of California, Berkeley, found that many child care industry employees in California earn below or near federal poverty wages, resulting in about one-third of these workers relying on some form of government assistance.

“For decades, low levels of public investment in this sector have kept the early care and education workforce — largely women of color and immigrant women — in a grim financial bind,” the University of California, Berkeley researchers wrote.

Direct federal spending on child care and early education totaled about $29.7 billion in 2021, up from $20.6 billion in 2019, according to the Wells Fargo report. The amount of federal child care spending in 2019 was less than 4% of spending by the Department of Defense and 3% of Medicaid and Medicare, the economists noted.

Within the child care industry exists a “pay paradigm,” the report said: Child care is expensive for parents, yet the pay for workers and early educators is substandard, according to the report. Child care services cost, on average, $11,000 per year, or about 14% of the median household income for a family with a child under 6 years of age — but the actual costs can run much higher. The average pay for a child care industry worker was about $25,060 in 2020.

“With tuition already demanding such a substantial share of family income, daycare centers are hard pressed to meaningfully raise pay,” the authors wrote.

Sweeping federal funding for child care has been proposed by President Joe Biden and included in the Build Back Better Bill passed by the House of Representatives in November. However, with that plan currently stalled, the $800 billion the bill proposes to spend over the next 10 years has been waylaid.

One solution floated by House and her fellow economists is to treat the child care industry like public education: tax-funded K-12 systems, community colleges and universities.

“But so much of this is past dependency in that we haven’t done it in the past, so that makes it really hard to do it now,” she said.

It leaves the issue more in the hands of states, House said, adding that incremental process — as opposed to wholesale change — is more likely to occur.

“[At the state level] is where the momentum lies, in terms of the policy experimentation and chances to try and expand access to early child care and education,” she said.