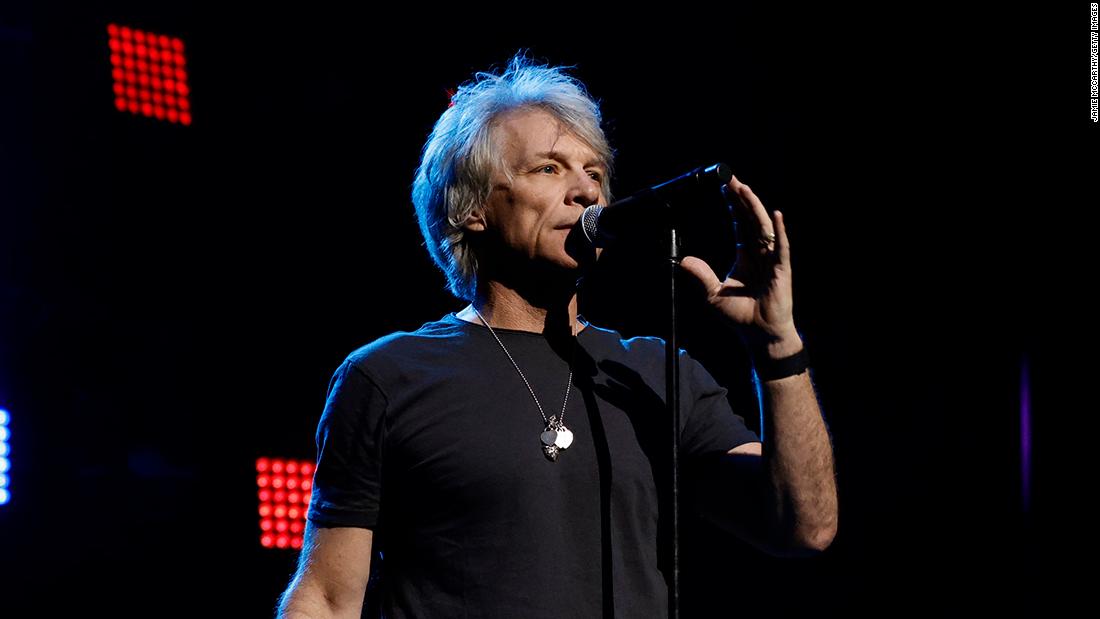 The rocker and philanthropist turns 60 on Wednesday and the rest of us can keep the faith that we can age as well.

His band, Bon Jovi, formed in 1983 and has had hits with songs including “Livin’ On a Prayer” and “Wanted Dead or Alive.”

The band was inducted into the Rock and Roll Hall of Fame in 2018.

He’s used his fame to help others.
The Jon Bon Jovi Soul Foundation works to address hunger, poverty and homelessness.

It also runs the JBJ Soul Kitchen, a nonprofit community restaurant in New Jersey where diners pay a cash donation that covers their meal and also a meal for someone in need.

“1 month until #BonJovi2022Tour… can’t wait to see you all there,” the caption read on a video of a young Bon Jovi waving at fans from a tour bus.