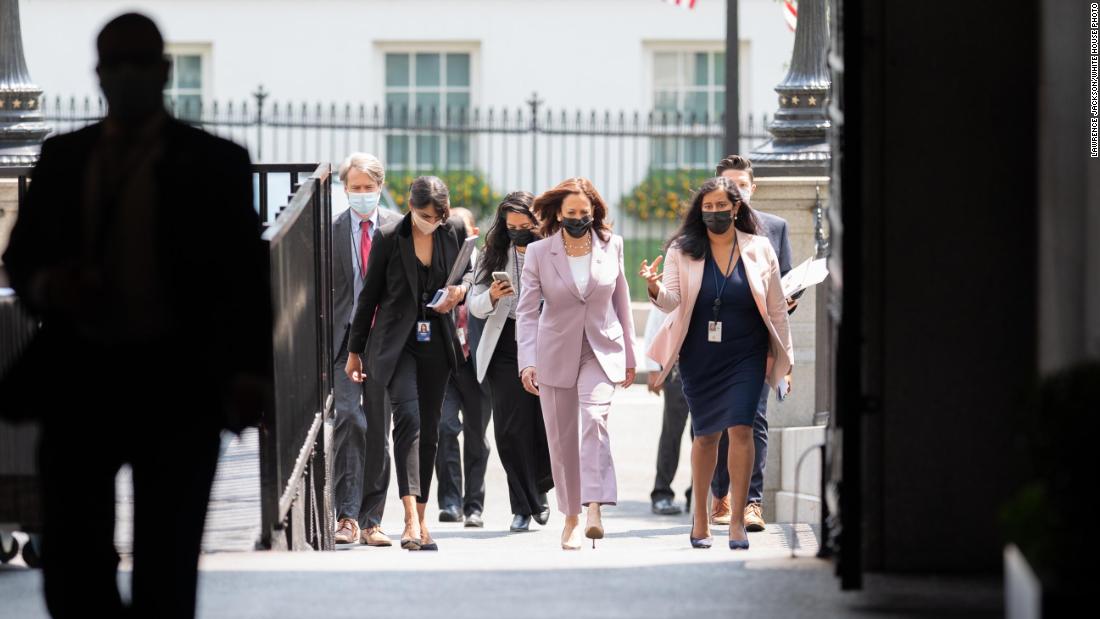 Singh becomes the latest high-profile departure from the vice president’s office, which suffered a turbulent first year due to missteps and messaging failures. She will join the Department of Defense.

The press shop will also see some reshuffling. Herbie Ziskend will become a senior adviser for communications, a promotion from his current role as deputy communications director. Rachel Palermo will take his role.

Politico was first to report on Singh’s departure.