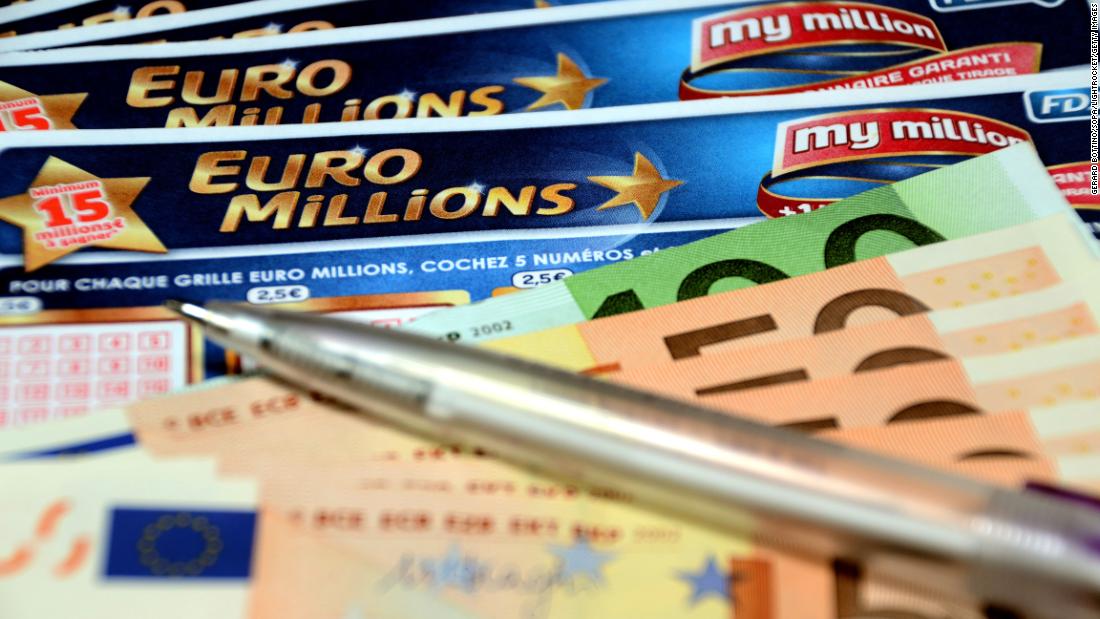 The winner, nicknamed “Guy” by French lottery group Françaises des Jeux (FDJ), won the sum in December 2020. At the time, the jackpot was the largest in the history of EuroMillions, a seven-number lottery involving several European countries including France and the United Kingdom.

“From my point of view, the priority today is saving the planet,” Guy told Le Parisien. “We must act. It is an absolute emergency. If nothing is done in this regard, all other actions will be in vain. We will no longer exist.”

Climate scientists from around the world reported Monday renewable energy must take the place of fossil fuels, to prevent even more deadly and destructive impacts of the climate crisis. The energy transition needs to happen within this decade, the UN Intergovernmental Panel on Climate Change concluded.

Revisiting the moment of his win, Guy told Le Parisien he could still remember his doubts and disbelief. After it became clear he was indeed the winner, he said, he made up his mind to put the money to good use.

“The minute I found out I was the lucky winner of the EuroMillions, I had the will to share my luck,” he said in the interview with Le Parisien.

He was already determined to create his own foundation at the time of his win, according to a statement from FDJ.

The result of Guy’s determination is Anyama, a foundation named after a town in Côte d’Ivoire where he spent several years during his childhood, he told Le Parisien.

“I have passed on most of my prize money and will gradually give away almost all of it,” he said.

The Anyama foundation website explained it was Guy’s memory of watching trucks loaded with trees in Côte d’Ivoire which motivated him to create an environmental foundation.

“This procession of trucks left a deep impression on me and filled me with outrage,” he said.

The lottery group FDJ welcomed Guy’s decision to donate most of his prize to saving the environment, the group’s spokesperson Thibault Mongis told CNN Friday, calling it an exceptional and generous gesture.

Guy has since been dethroned as the largest jackpot winner. Another French player won the sum of $239 million in October 2021.