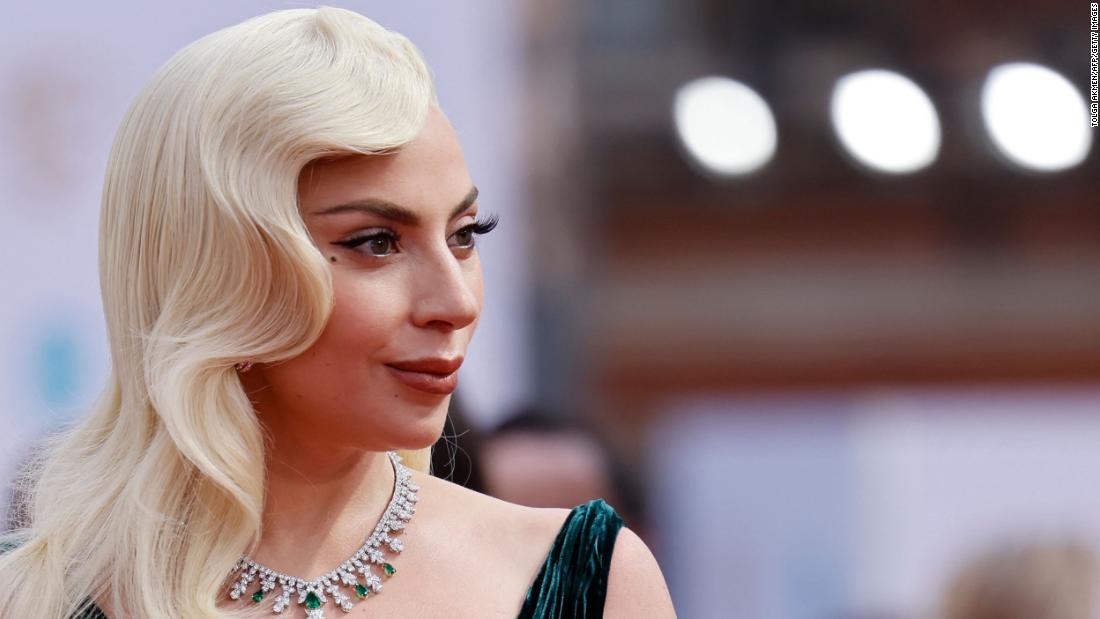 With less than two weeks until the big show, show producers Will Packer and Shayla Cowan have lined up some major star power to take the stage.

More people — and likely a batch of performers — are set to join the show in the coming days.

The 94th Oscars will be held on Sunday, March 27, 2022, at the Dolby Theatre in Hollywood, with Amy Schumer, Wanda Sykes and Regina Hall acting as hosts.