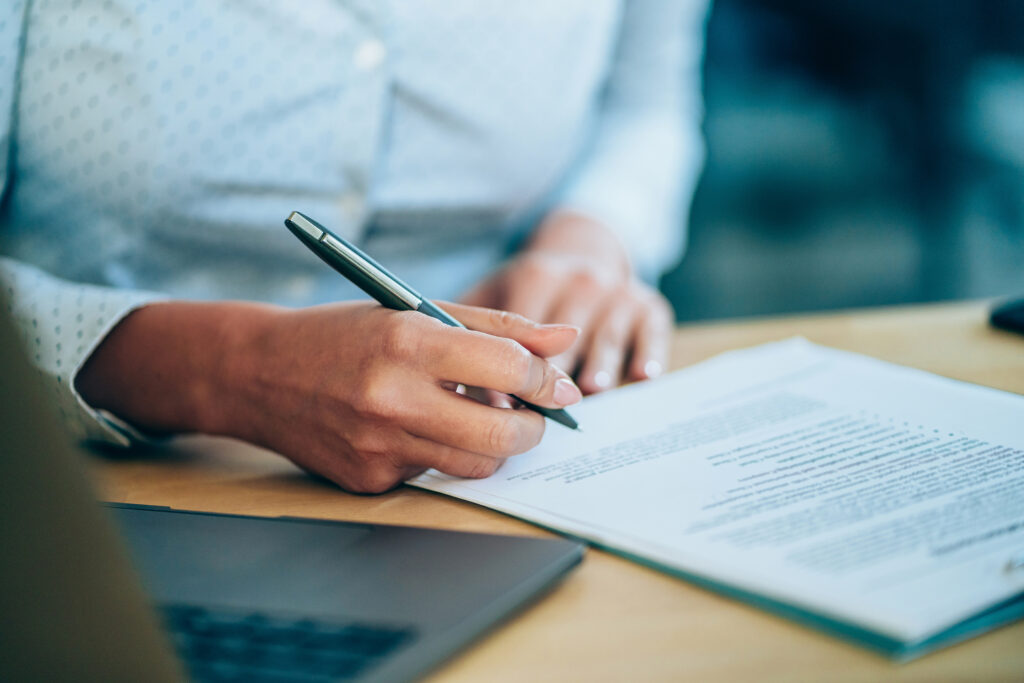 Luis Padilla and Nuria Rivera will serve as this year’s president and president-elect of the National Association of Hispanic Real Estate Professionals.

The 40,000 members of the National Association of Hispanic Real Estate Professionals have new leadership, the trade group announced Monday.

Padilla is CEO of The Padilla Team at RE/MAX Advance Realty in North Miami Beach, Florida, has served on NAHREP’s board of directors, and sits on the approval committee for NAHREP’s certified trainer program. In 2015, he served as president of NAHREP’s South Florida chapter and lead that chapter to win the trade group’s national Chapter of the Year Award.

As NAHREP’s national president, he will now serve as chairman of the trade group’s board.

In a statement, NAHREP co-founder and CEO Gary Acosta said Padilla was “the embodiment of the NAHREP 10 Principles,” which include being in the top 10 percent of your profession, being politically savvy, being physically fit, living below your means and being ready for the next recession, and being active in the lives of your family and children.

“He leads by example and has a profound impact on the lives of our members and the people they influence,” Acosta said. 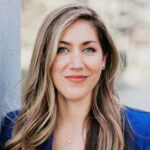 Rivera is CEO of Novation Title Insurance Agency in Cottonwood Heights, Utah; has served on NAHREP’s board of directors; and runs a nonprofit, the Dreamers’ Foundation, which is devoted to helping other nonprofits through fundraising.

“As a successful and insightful leader, Nuria works tirelessly for her clients and NAHREP members and partners to bring best practices and new ways of addressing the challenges of expanding homeownership for Hispanics,” Acosta said.

Chosen by the NAHREP board, as president-elect, she will be NAHREP’s primary representative at industry events across the country, according to the trade group.