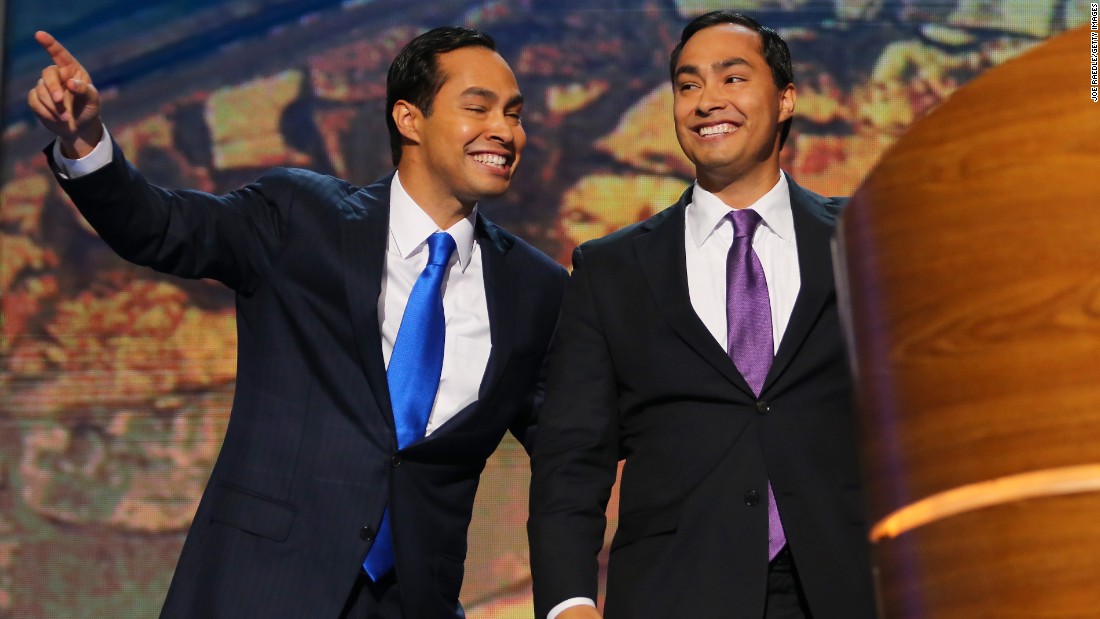 An estimated 41,757,391 US residents, or 13.5% of the population, speak Spanish at home.
An estimated 23,484,777 Spanish speakers also speak English “very well,” according to the 2019 Census survey. An additional 6,762,059 reported they speak English “well.”
READ MORE: Hispanics spell out why labels don’t fit
Of the 62,080,044 Hispanic people in the United States, the following is a breakdown of how they define their race:
READ MORE: Why are Hispanics identifying as white?