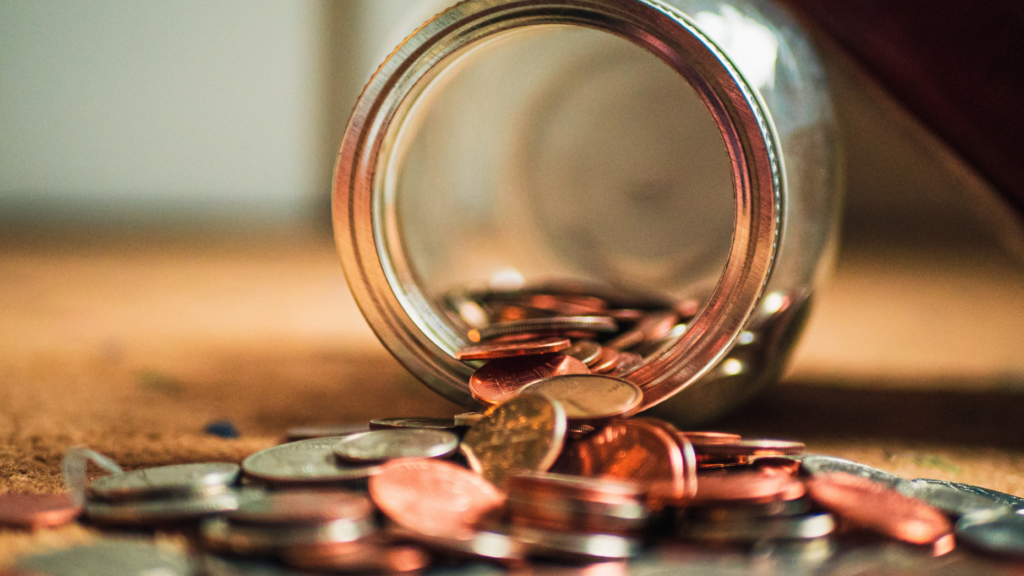 Despite record-high prices, homes remain much more affordable for buyers than they were in 2006. However, buying power has taken a big hit lately.

Record-shattering price growth on its own may understate how much home affordability has declined over the past year, a new report suggests.

The real cost of a home purchase rose by 27 percent in the past year after accounting for the effects of mortgage rate hikes and wage increases, according to a new report from First American Financial Corp., a title insurance company.

“Even though household income increased 5 percent since January 2021, it was not enough to offset the negative impact on consumer house-buying power from higher rates and fast rising nominal prices,” First American Chief Economist Mark Fleming said in the report.

Still, the typical home sold in January remained much more affordable than during the run-up to the housing crash of 2007.

Salaries are higher today than they were during the bubble. But mortgage rates also remain far lower than they were in 2006, even after their climb in recent months.

“Household incomes today are nearly 48 percent greater than April 2006 and the average mortgage rate is over 3 percentage points below its April 2006 level,” Fleming said in the report. “In fact, real house prices nationally are at the same level they were in 2000.”

The result? The typical home costs the typical consumer roughly two-thirds as much as it did in the housing boom. That’s still a lot of buffer for the average buyer.

But that buffer does appear to be eroding. The decline in affordability over the last year represents the largest drop in any 12-month period since 2004.

The increase was particularly sharp in the winter months. The company’s estimate of real home prices rose 6 percent from December to January alone, spurred in part by a 4 percent drop in household buying power.

This approach demonstrates how merely comparing today’s sale prices to those of previous years misses key insights from changes to mortgage rates and income that occurred over the same period.

In January, sale prices were 47 percent higher than at their housing-boom peak in 2006. But after considering wage growth and mortgage rate declines, today’s house prices are actually 30 percent lower than they were then, the report estimates.

While homeownership remains relatively attainable for many buyers, Fleming said he expects affordability to continue to trend downward for the foreseeable future.

“In the near term, affordability is likely to wane further nationally as rising mortgage rates and increasing house prices continue to outpace gains in household income,” Fleming said in the report.