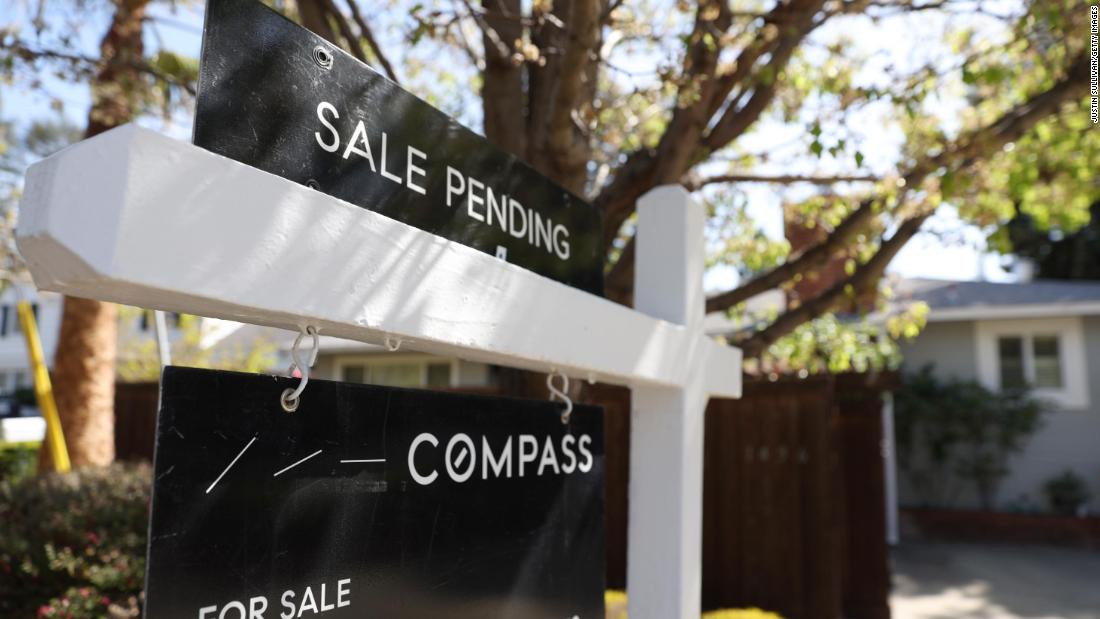 Prices rose 19.2% in January from the year before, up from an 18.9% annual increase in December, according to the S&P CoreLogic Case-Shiller US National Home Price Index.

Phoenix, Tampa and Miami reported the highest annual gains among the 20 cities in the index in January. Phoenix led the way for the 32nd consecutive month with prices 32.6% higher than the year before. It was followed by Tampa with a 30.8% increase, and Miami with a 28.1% gain.

Sixteen of the 20 cities reported higher price increases during the year ending in January than the year ending December 2021. Price growth was strongest in the South, but every region continued to see gains.

“Home price changes in January 2022 continued the strength we had observed for much of the prior year,” said Craig J. Lazzara, Managing Director at S&P DJI.

Last fall price increases began to slow, even as prices continued to go up. But that trend has reversed, with January’s year-over-year jump the fourth largest in the 35 years of data.

“The macroeconomic environment is evolving rapidly. Declining Covid cases and a resumption of general economic activity has stoked inflation, and the Federal Reserve has begun to increase interest rates in response,” said Lazzara. “We may soon begin to see the impact of increasing mortgage rates on home prices.”