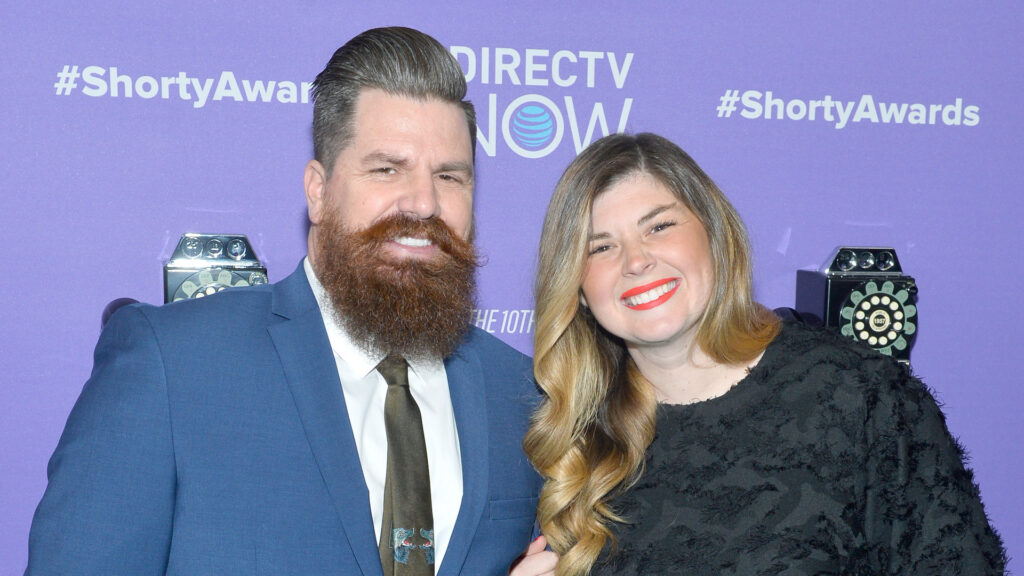 Multiple clients said they faced complications when they worked with Andy and Candis Meredith, whose show Home Work documented their family’s attempts at renovating a schoolhouse into their personal mansion, as well as their work on other peoples’ homes.

The reports by clients who were featured on the show led the Magnolia Network to pull the show over the weekend, Insider reported.

Magnolia Network was created by the Gaineses, who starred on the HGTV show Fixer Upper.

“Magnolia Network is aware that certain homeowners have expressed concerns about renovation projects undertaken by Candis and Andy Meredith,” the network told Insider in a statement. “Within the last day, we have learned additional information about the scope of these issues, and we have decided to remove ‘Home Work‘ from the Magnolia Network line up pending a review of the claims that have been made.”

Aubry Bennion said the price of her kitchen renovation nearly doubled and included money to fix issues created during the renovation, Insider reported. She also alleged a deck addition caused $18,000 worth of damage caused by a damaged sprinkler system.

Another couple alleged the Merediths took a $50,000 deposit but never began work. The couple says they’ve tried with little success to get their money back from the Merediths.

At least one of the Merediths’ clients defended the couple’s work, and the family denied wrongdoing in a statement shared on social media.

“We adamantly deny that we have ever stolen money from these clients,” they wrote.

“We see this coming out this week, when it would hurt us the most, and are so grateful for all [the] support we have felt from those who were there, those who know the situation first hand and those who have been with us along the way, including all of the clients that it went well for,” they said.