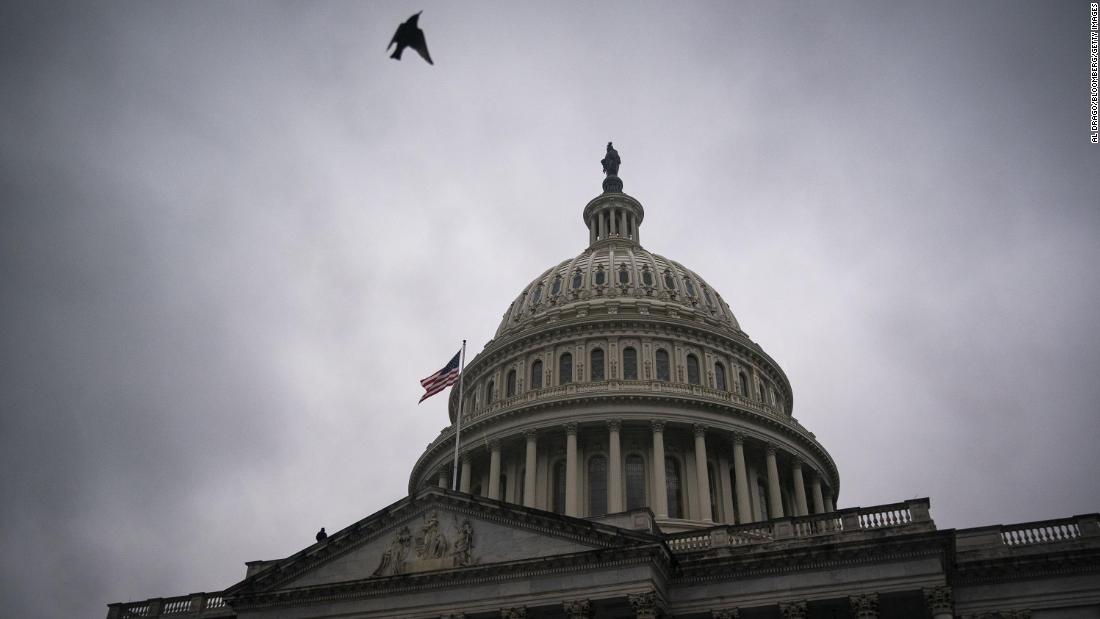 The legislation will next head to the Senate.

The bill also suspends normal trade relations with Belarus in addition to Russia. It has bipartisan support and was introduced by House Ways and Means Chairman Richard Neal, a Massachusetts Democrat, along with the panel’s ranking member Kevin Brady, a Texas Republican.

Approval of the legislation by the House comes one day after Ukrainian President Volodymyr Zelensky made an emotional appeal in a virtual address to Congress for increased US assistance as the country faces deadly ongoing attacks from Russia.
President Joe Biden announced last week that the US, along with the G7 and European Union, would call for revoking “most favored nation” status for Russia, referred to as permanent normal trade relations in the US. The status means two nations have agreed to trade under the best possible terms, which can include lower tariffs and fewer barriers to trade, Biden said. Such a move requires approval from Congress.
Neal and Brady said in a joint statement on Thursday, “We must do all we can to hold Putin accountable for senselessly attacking the Ukrainian people and undermining global stability. The suspension of normal trade relations is an essential part of our effort to restore peace, save lives, and defend democracy.”

Senate Majority Leader Chuck Schumer said in floor remarks Thursday morning that he would work quickly to move a bill through the Senate to revoke permanent normal trade relations with Russia once the bill passed the House.

“Both parties remain united in sending Putin a clear message: His inhumane violence against the Ukrainian people will come at a crippling price and today’s step by the House is another way we’re making that come true,” Schumer said. “When the House passes this bill, I expect it will have broad bipartisan support here in the Senate and I will work with my colleagues to find a way to move it through this chamber quickly.”