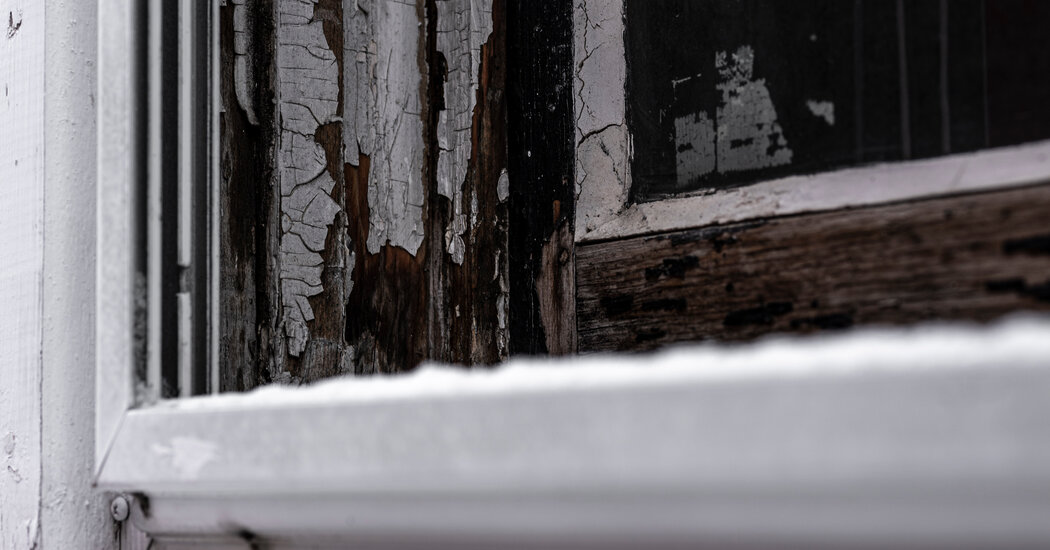 Without insurance, there is little chance of recovering money for a child when a landlord has few resources. Property owners who do have substantial holdings have found ways to legally distance themselves from problem rentals, increasingly using L.L.C.s to hide assets and identities. In 2019, for example, a Virginia family that had been awarded a $2 million judgment agreed to accept just $140,000 after the landlord, a major developer, dodged collection efforts.

As a result, plaintiffs’ lawyers — who often work on contingency, fronting costs and collecting payment only if there is a favorable judgment or settlement — are increasingly declining to file lawsuits.

If not for the obstacles, “I would still be getting up in front of juries,” said Richard Serpe, a lawyer who represented the Virginia family and stopped taking lead cases last year after working on them for three decades. “We have shifted the burden to the people least able to handle it, which is these kids.”

The issue of lead poisoning has taken on new urgency: In October, the Centers for Disease Control and Prevention lowered the threshold for identifying those at risk, meaning many more children will be found to have elevated lead levels. In New York State alone, that number would almost double, from about 6,000 new cases a year to about 11,500, according to health data reviewed by The Times.

No exposure to lead is considered safe, and even low levels have been shown to affect a child’s intelligence, learning ability and behavior, according to the C.D.C. Repercussions can be lifelong, and taxpayers end up footing much of the cost of care — billions of dollars annually for medical treatment and special education.

The ultimate goal is to fix lead hazards so children are not exposed at all, which local, state and federal agencies address with limited success. David Jacobs, chief scientist at the National Center for Healthy Housing, points out that there are known remedies for hazardous properties, and argues that landlords and insurers, who can grant or deny them coverage, must play a role in solving the problem. “We can’t afford to keep ignoring it — it costs too much and causes too much damage,” he said.

Some states have limited or tried to ban insurance exclusions — a bill is pending in New York — but the insurance and real estate industries have opposed such measures. Executives in those businesses say that requiring lead coverage would collapse the insurance market and drive up the cost of housing, without addressing the presence of lead paint before a child is poisoned.