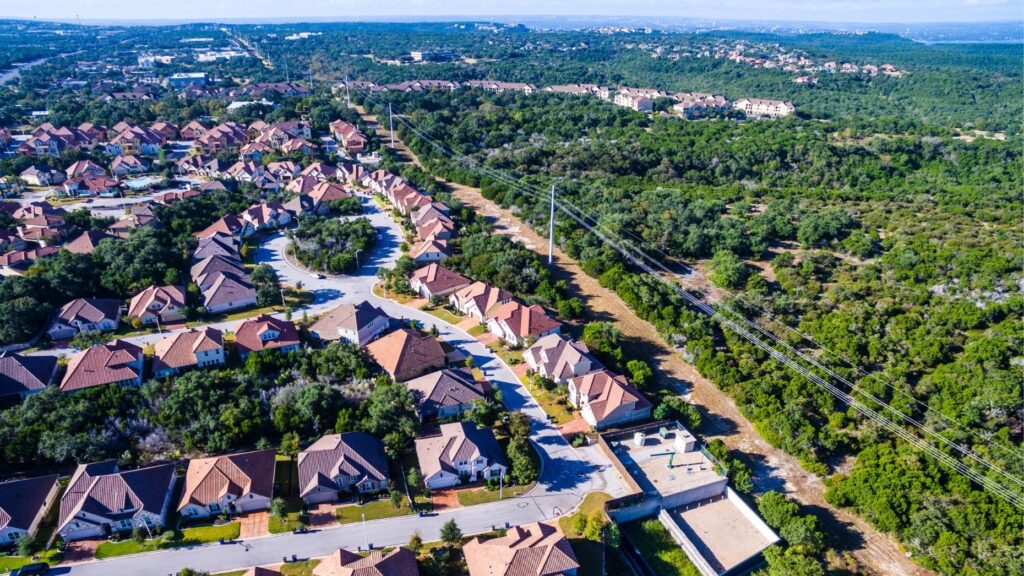 For those of you who are history buffs, that quote may sound like it is right out of a history book documenting the 1950s or some other pre-Federal fair housing era.

Shockingly, but not surprisingly, both stats are according to a September 2021 report by FreddieMac. What in the Twilight Zone is this data that stinks of a distant yesteryear? Furthermore, did you notice that clause “all things being equal,” meaning these are apples-to-apples comparables, not apples-to-avocados misfits?

Rev. Dr. Martin Luther King Jr. (MLK) stated, “I have a dream that my four little children will one day live in a nation where they will not be judged by the color of their skin …”

Less we forget, Dr. King’s heinous assassination ushered in the passage of the decades-long battle for more rigorous Federal Fair Housing Laws (that were vehemently opposed by many in the real estate industry, while championed by a dedicated few, Anti-Racist Real Estate Pros).

Since then, fair housing laws have been assumed to usher in the “I only see green” generation of housing — where everyone is treated fairly based on financial wherewithal regardless of skin color or race.

But in reality, there is still much work to be done, and a growing number of us acknowledge it. Here are just a few of the quotes that I have received from other real estate pros in recent weeks in response to this Real (Estate) Talk monthly column as well as the How to Be an Anti-Racist Real Estate Pro workshops, videos and books created on this topic:

As we approach MLK Day 2022, it is fitting to examine just a handful of the ways that the housing industry continues to struggle with its participants, both clients and agents, being superficially and unfairly judged by their skin color and race as well as remedies in the works.

The modern mythology of ‘I only see green’

During 2020 and 2021, most parts of the U.S. experienced extremely lucrative seller markets. Yet, incredulously, there are instances where some homesellers could not initially cash in on any gains since their original purchases years earlier.

That may make an iota of sense if the home is in disrepair (which is still a stretch in this hot, fast and furious market), but what if upgrades have been made? Something else must be amiss to make it make sense, right?

Cases in point: Hear in these exclusive interviews from the following homeowners about harrowing, modern-day attempts to sell or refinance homes at valuation losses ranging up to $138,000 (yes, that’s a comma, not period) during this historic seller’s market unless white friends and family stood into help and/or traces of Black culture were removed:

By the way, these examples of the phenomenon called appraisal bias (which is defined at the start of this video) occurred within the past two years. We should all be dumbfounded that this is still happening over 50 years after federal fair housing laws were enacted.

Getting a home appraisal — whether refi or purchase — should have been a standard process without incident, but it was not. And, there is enough reported data of fair housing violations to show this is not an anomaly but rather an unfair practice still (just imagine what goes unreported or underreported, ugh).

To this point, Rodman Schley (president of the Appraisal Institute international professional association) in a statement to RisMedia responding to Freddie Mac’s report said, “This research serves as yet another reminder that our nation has a long way to go in not only identifying but also pursuing solutions to racial bias around homeownership.”

Additionally, during the summer of 2021, “HUD created the Property Appraisal and Valuation Equity (PAVE) Task Force” to proactively disrupt appraisal bias and plans to release further details in the coming months.

Most importantly, FreddieMac, in this report, “is calling on the housing industry to help identify root causes and potentially viable solutions that can achieve more consistent valuation outcomes across communities.” That’s us, y’all!

Artificial intelligence or AI has been touted as a possible solution, promising to “level the playing field” and make life fair and easier for everyone because AI and its “chatbots don’t judge.”

Yet, in reality, AI has, at times, also been a negative contributor, widening racial disparities in some instances.

For example, Airbnb launched an AI algorithm-based smart pricing tool that automatically adjusts a listing’s daily price in hopes that it would help its hosts of all races maximize their income or property revenue.

However, in reality, the algorithm ended up widening rather than narrowing the revenue racial disparity on Airbnb. In short, Black folks made less than white peers without AI and even less than that with AI.

Now, Airbnb has chosen to hide guests’ names in Oregon to prevent racial bias. But that’s a strategy best for home purchases and refis, not short-term rentals. Buying a home can be “one and done” — where the buyer never has to meet the seller or appraiser when working with a real estate agent, so names can be covered for everyone to get a fair chance at fair housing.

⁣⁣However, rentals (especially short-term in nature) mean there is a high likelihood of interacting with a homeowner who perhaps is hostile toward you because they still own the property. Stranger danger is in overdrive here! ⁣⁣

⁣⁣Nice try, Airbnb, but let’s get laws and company policies to cover/redact names on home purchases, refis and appraisals but show names on rentals with swift penalties (including being banned from renting) for bias, please.

In the meantime, as real estate pros, let’s opt for preferred lenders and appraisers who, when asked what their appraisal bias prevention policies are can clearly articulate them and even send you clear, unambiguous documentation.

The use of technology, be it AI or something else, and how it impacts — and in some cases contributes — to racial disparity, has fallen under what Princeton University Professor Benjamin calls “The New Jim CODE,” which is a play on the atrocious Jim Crow laws.

But I do not believe that means we should just throw up our hands in defeat when it comes to AI and other technologies.

Real talk, as quiet as it is kept — because it is kept quiet — AI along with the money wheelings and dealings of real estate have the possibility of baked-in bias separately and collectively so we real estate professionals with everyday experiences must be part of this conversation to advocate for the communities that are near and dear to our hearts where we live and serve.

In addition to the remedies and action steps sprinkled above, in this next video, hear from Paul Ryll (who holds a Master of Science in real estate and infrastructure from Johns Hopkins University) of Oscar Mike Appraisals about their innovative mobile app that may nip appraisal bias in the bud. 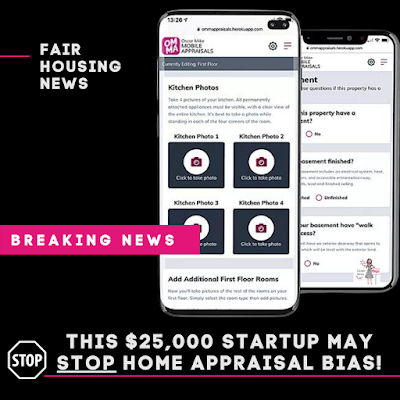 With this app, the homeowner and appraiser never meet nor are family photos revealed, eliminating some of the contributing factors to appraisal bias.

I also chatted with HGTV-featured, international (with clients in 25-plus countries) broker and agent Christian Ross, who shares some important considerations for real estate pros in an increasingly artificial intelligence world including: