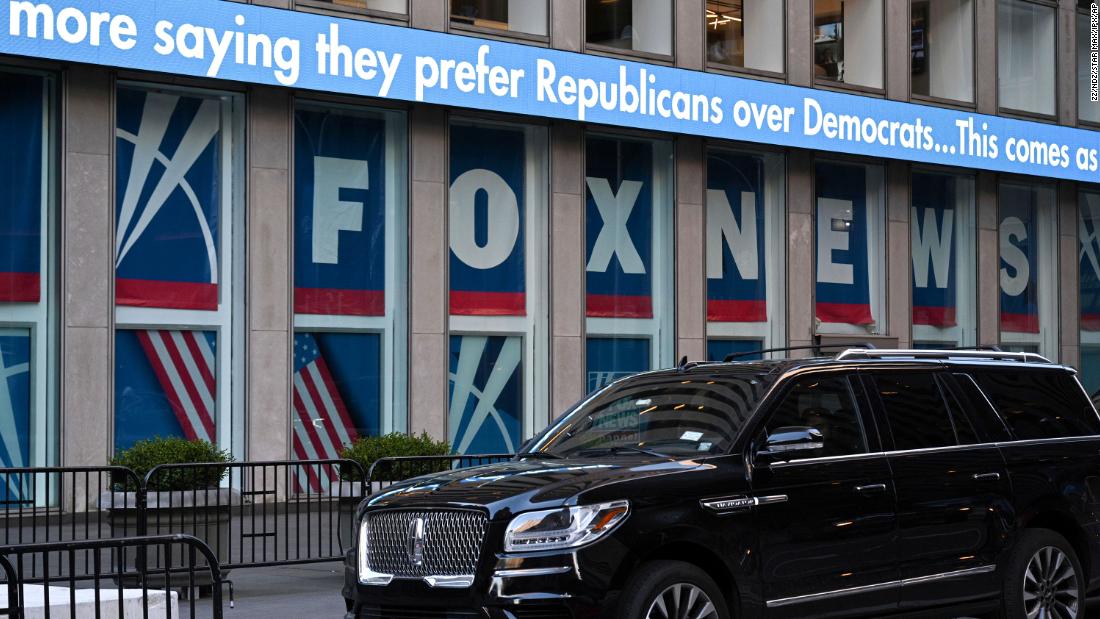 The largest LGBTQ advocacy group in the US has stripped Fox Corporation of its status as a preferred LGBTQ friendly employer and released a blistering statement condemning the network for its recent coverage of the LGBTQ community.

The move comes as Fox News relentlessly attacks Disney for the company’s belated opposition to the “Don’t Say Gay” law and for the entertainment giant’s efforts to incorporate the LGBTQ community into its films and other projects.

The right-wing talk network has in recent days portrayed Disney as a “creepy” company aiming to sexualize young children and indoctrinate them with a radical LGBTQ agenda. That’s not to say all of the commentary has been this explicit or fallen under this umbrella. But the general tenor of the network’s coverage has been in this vein.

Tucker Carlson, the highest-rated host on the channel, even went so far as to suggest that a Disney executive was exhibiting the behavior of a “sex offender” for efforts aimed at representing LGBTQ lifestyles in different projects.

“We can no longer allow Fox Corporation to maintain its score if Fox News personalities and contributors continue to deny the existence of transgender people, minimize the violence transgender individuals face, refer to parents of LGBTQ+ youth as perverts, or equate leaders of LGBTQ+ diversity and inclusions efforts with sex offenders,” Fields added. “Each of these actions happened in the last 72 hours. Enough is enough.”